A study on Bitcoin's impact titled "Revisiting Bitcoin's carbon footprint" has been published in the journal Joule. 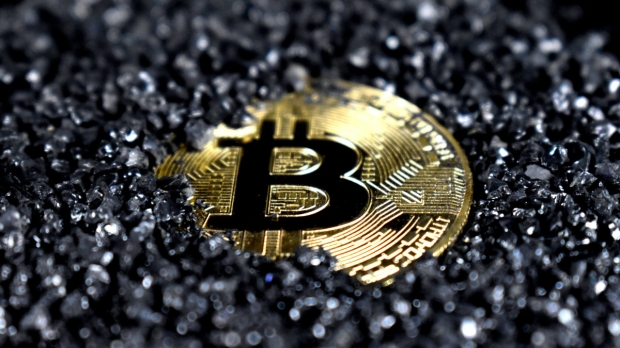 A research team from the Netherlands, Switzerland, and Germany has found that as Bitcoin miners have been forced out of China, the move to the United States and other countries has increased the amount of fossil-fuel-based electricity used for mining the cryptocurrency. Consequently, as the carbon emissions associated with Bitcoin mining increase, so too has its carbon footprint.

When they first began, China was initially receptive to Bitcoin mining operations, which took advantage of China's extensive hydroelectric facilities during warm months and somewhat reduced its climate impact. China has since restricted Chinese banks from using Bitcoin and shutting down mining operations. The researchers could see where the mining operations had relocated to by using IP addresses.

Most of the new mining operations have appeared in the U.S., particularly in Texas, Kentucky, and Georgia, where tax breaks have incentivized mining. These three states also rely significantly on coal and natural gas to generate electricity, meaning Bitcoin mining operations now contribute to more carbon emissions than ever before.