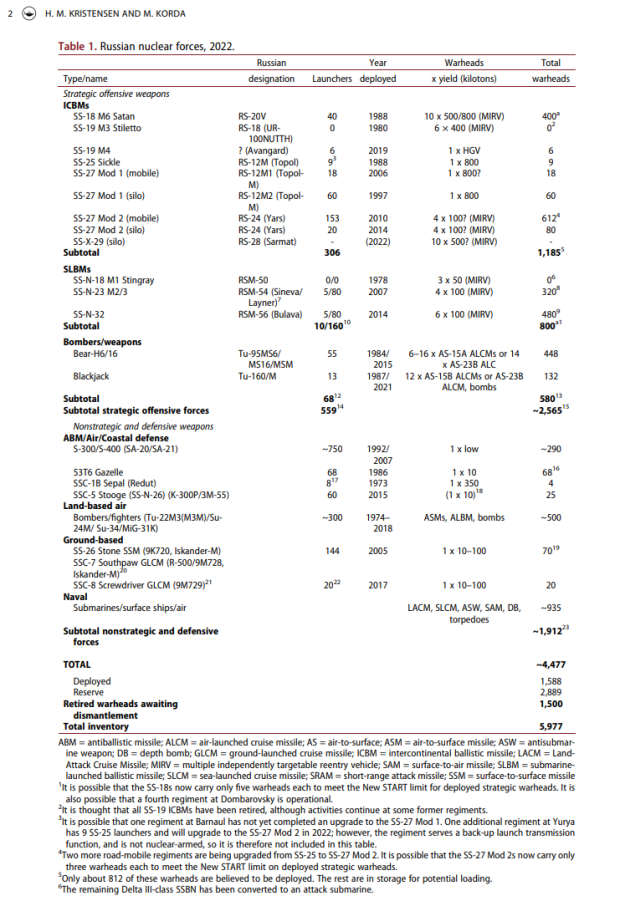 The Wall Street Journal has recently published a report stating that Russia's President Vladimir Putin has ordered a selection of Russia's nuclear arsenal to be put on high alert, following the growing tensions between multiple countries after Russia's invasion into Ukraine. The nuclear weapon assessment has been published in the Bulletin of the Atomic Scientists and was written by Hans M. Kristensen, director of the Nuclear Information Project with the Federation of American Scientists, and Matt Korda, a senior research associate with the project. 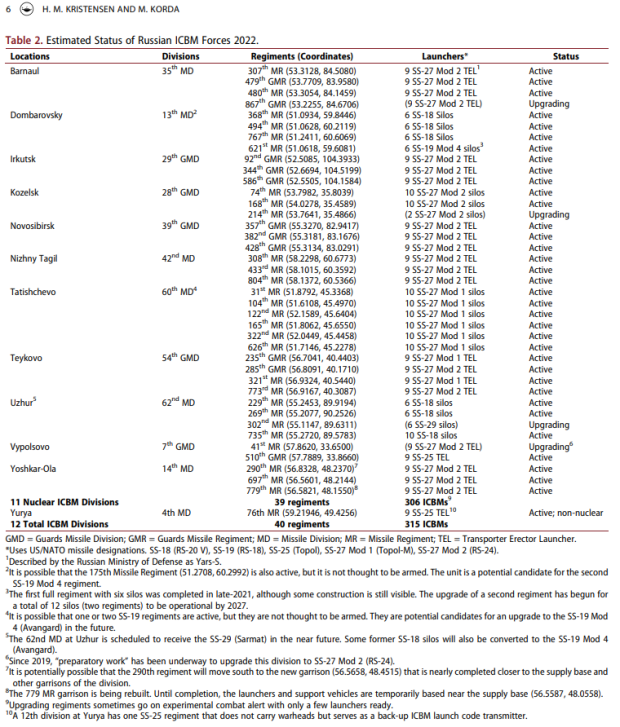