A study on the problem titled "Death by Robots? Automation and Working-Age Mortality in the United States" has been published in the journal Demography. 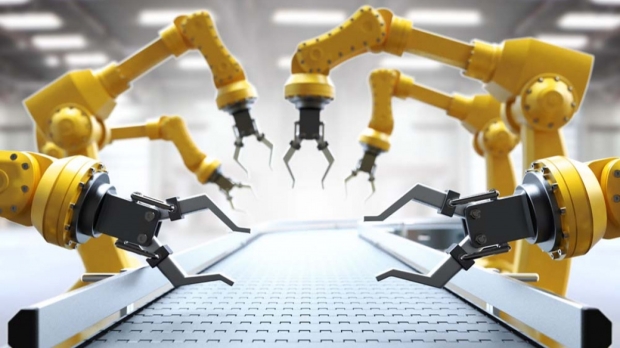 Researchers from Yale University and the University of Pennsylvania have found evidence for a causal link between increased automation of U.S manufacturing and rising mortality in adults in the U.S. They found this to be largely driven by more "deaths of despair," such as suicides and drug overdoses, particularly for males and females aged between 45 and 54.

"For decades, manufacturers in the United States have turned to automation to remain competitive in a global marketplace, but this technological innovation has reduced the number of quality jobs available to adults without a college degree, a group that has faced increased mortality in recent years," said lead author Rourke O'Brien, assistant professor of sociology in Yale's Faculty of Arts and Sciences.

Previous research has shown an estimated loss of 420,000 to 750,000 jobs during the 1990s and 2000s due to the automation of U.S. manufacturing jobs. According to the researchers' study, each new robot per 1,000 workers leads to about eight additional deaths per 100,000 males aged 45 to 54 and almost four additional deaths per 100,000 females in the same age group. Automation was associated with increased mortality across multiple age and sex groups from numerous causes, including cancer, cardiovascular disease, and homicide.

"Our findings underscore the importance of public policy in supporting the individuals and communities who have lost their jobs or seen their wages cut due to automation. A strong social safety net and labor market policies that improve the quality of jobs available to workers without a college degree may help reduce deaths of despair and strengthen the general health of communities, particularly those in our nation's industrial heartland," said Atheendar Venkataramani, co-author of the study. 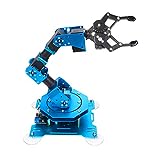