Sotheby's auctions are some of the most famous auctions in the world, selling off precious items such as this rock that may be from outer space to NFT collectibles.

Recently there was going to be an auction for a collection of 104 CryptoPunk NFTs that were, at the time, estimated to be worth around $30 million. The auction for the collectibles was meant to be hosted by Sotheby's, but leading up to the auction going live, the seller pulled out, leaving Sotheby's and the NFT community confused. The seller, which goes by the pseudonym '0x650d' took to Twitter to make light of the situation by writing "nvm, decided to hodl".

Following the initial tweet after the rug pull, the seller followed up with a meme that suggests he doesn't agree with Sotheby's trying to take NFTs mainstream by selling them and approves of "taking punks mainstream by rugging Sotheby's". It should be noted that this event isn't technically a rug pull since investors didn't lose any money. To more accurately describe it would be a stunt by the seller in an effort to highlight Sotheby's "high fees charged by auction houses like Sotheby's", according to Haralobos Voulgaris, a quantitative researcher for the Dallas Mavericks who described '0x650d' as a "clown". 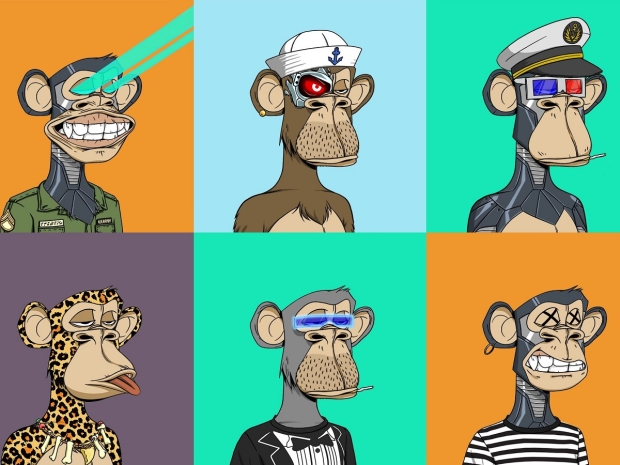