Non-Fungible Token (NFT) scams are plaguing the industry, with it seeming like someone is falling victim to a scam at least every week. 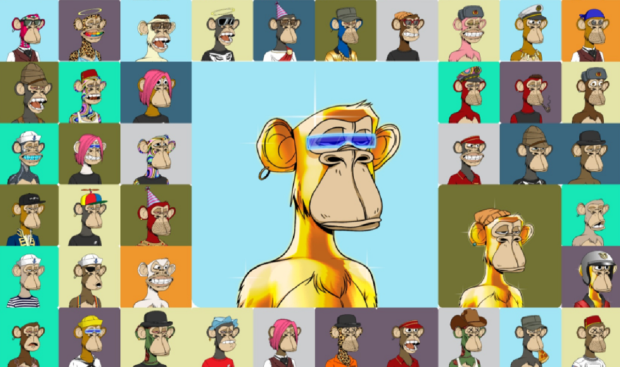 It was only recently that a notorious Twitch streamer scammed his community out of $500,000, and now reports indicate that a senior student at Shanghai's Tongji University has also fallen victim to a similar amount of money. Niq Chen, the senior student at the university, spoke to the South China Morning Post and said that he purchased the NFTs from a project called "LuckyCot 3D", and they consisted of around half of his total NFT collection.

Chen reports receiving a link, which turned out to be a phishing scam. Once Chen clicked on the link, his collection of NFTs worth around $548,000 disappeared, with the scammer then immediately selling an NFT to a private individual whose identity wasn't disclosed. After realizing what had happened, Chen attempted to purchase the stolen NFT back, but the buyer of the stolen asset said that what he received was "a good deal".