Russia's recent military actions have sparked global concern as the President of Russia Vladimir Putin says that he has sent troops into Ukraine under the banner of "peacekeeping". 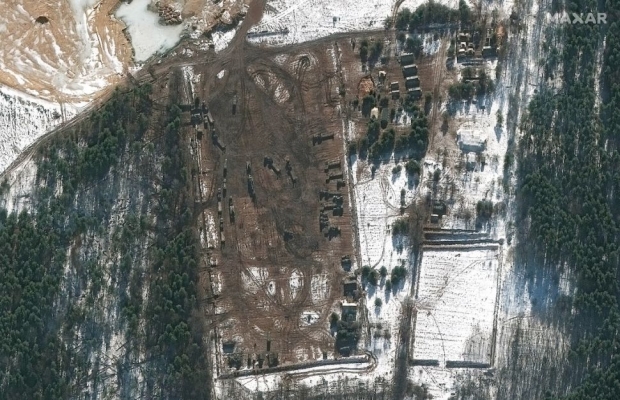 As nation's around the world watch the moves made by Russia and the seemingly contradictory statements coming from the country's leader, satellites orbiting the planet are photographing the region in question. Satellites operated by Maxar Technologies snapped images of military activity across several locations such as Belarus, Crimea and western Russia.

Russia began its movement into Ukraine on Monday, February 22 and in response to the movement President Joe Biden issued a statement that describes the situation as "the beginning of a Russian invasion of Ukraine," and went on to authorize new sanctions on Russia as well as sending US troops to the Baltics. The images showcase several helicopters, ground attack aircrafts, air defense units, and vehicles. 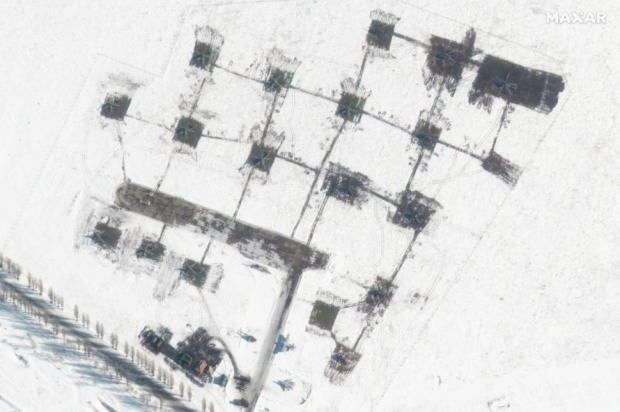 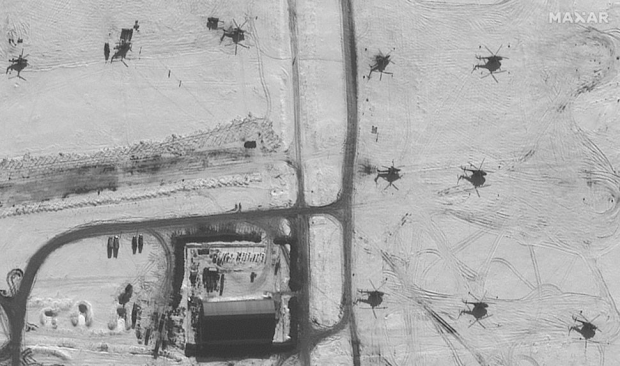 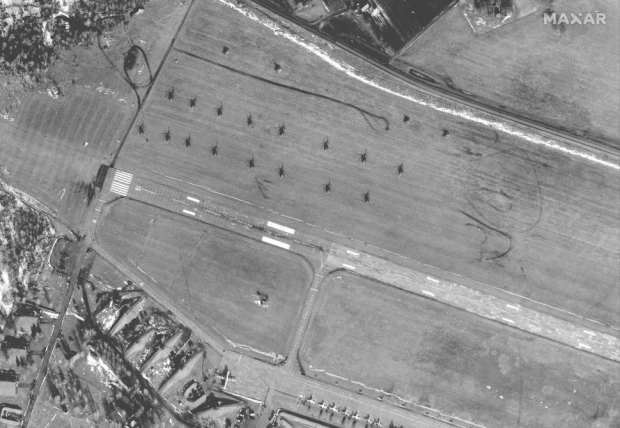 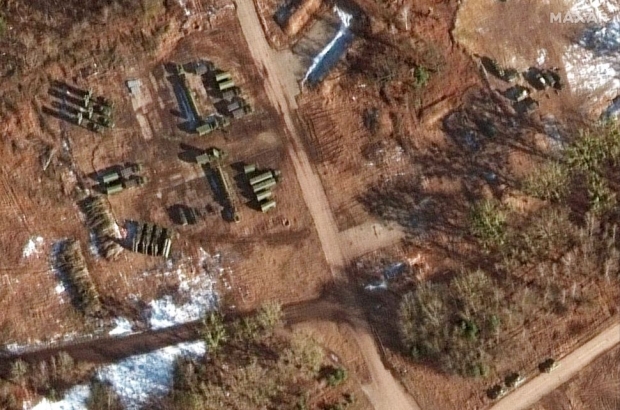 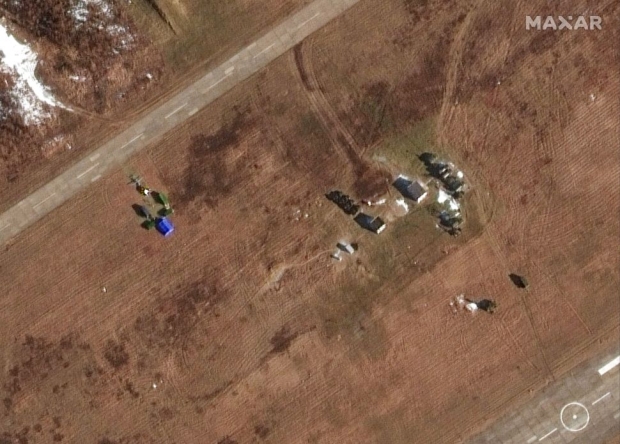 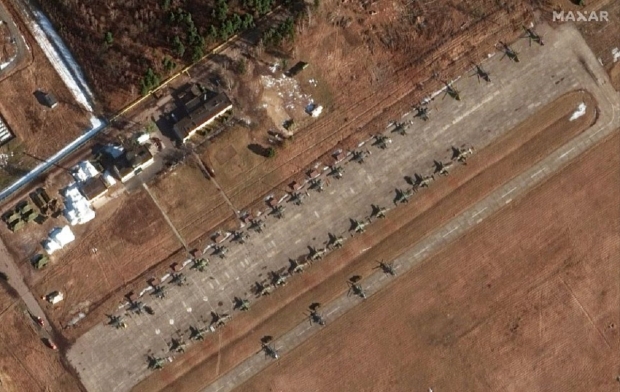 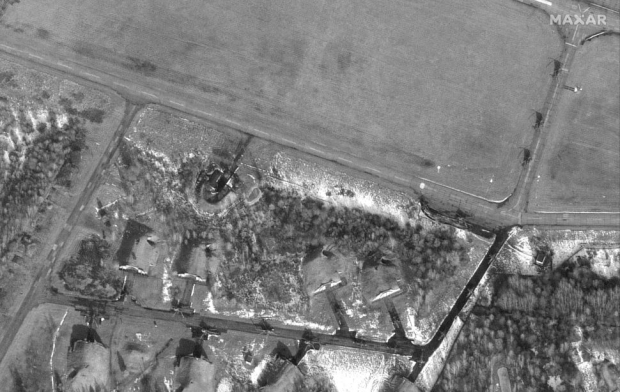 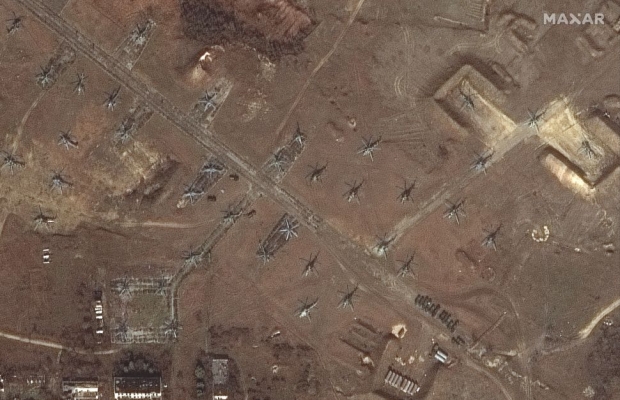 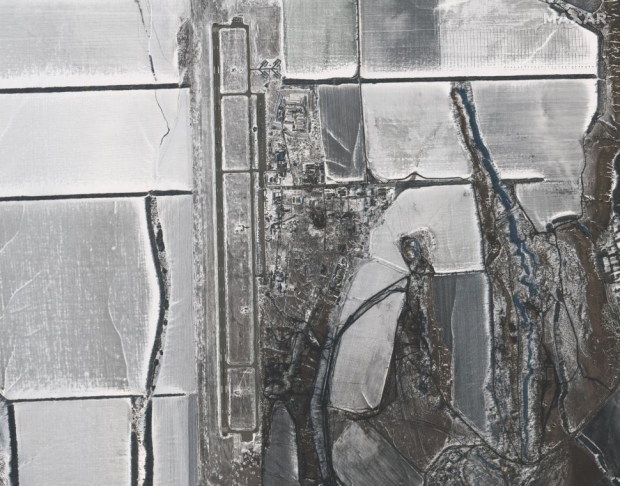 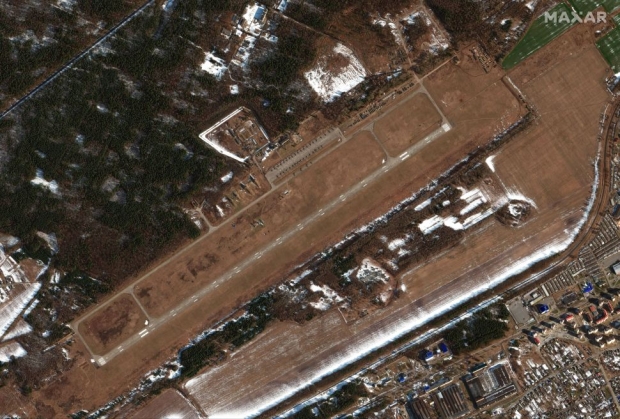 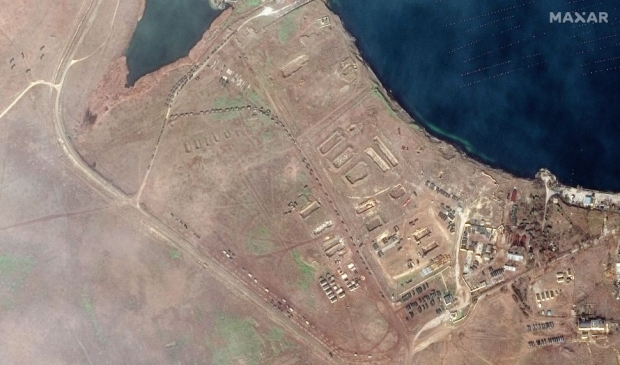 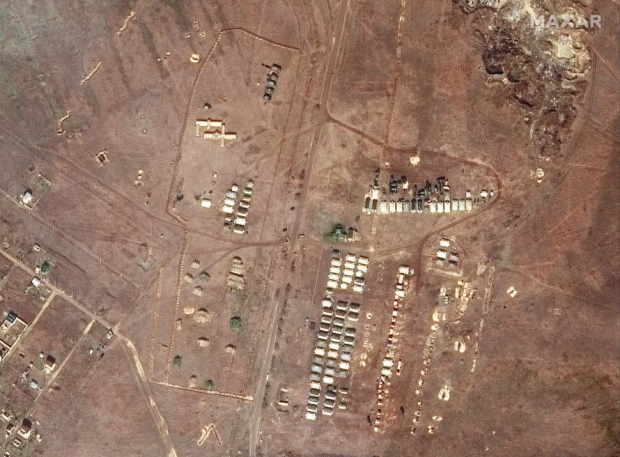 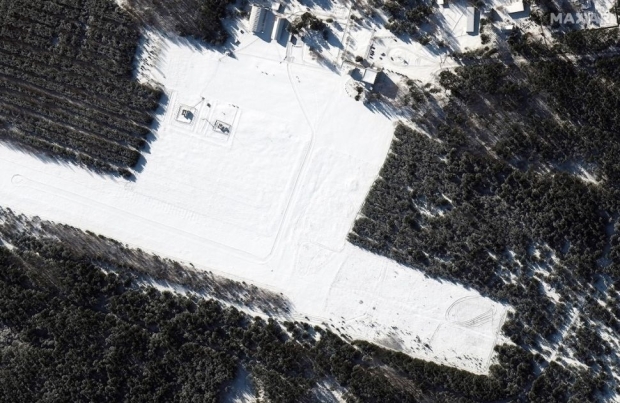 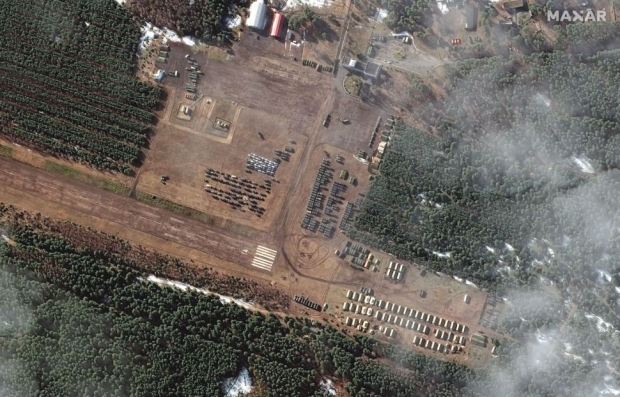 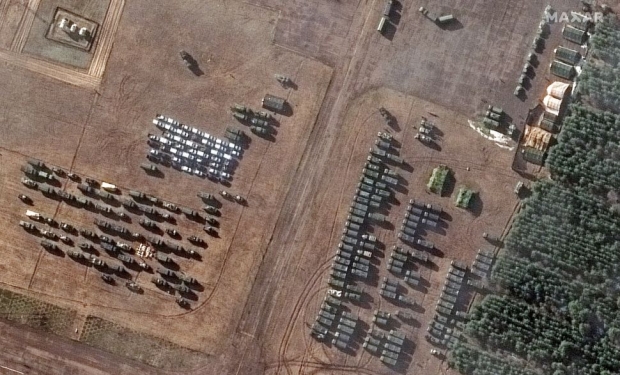 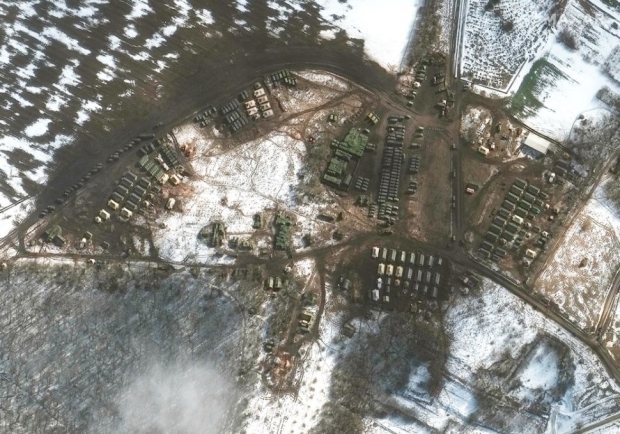 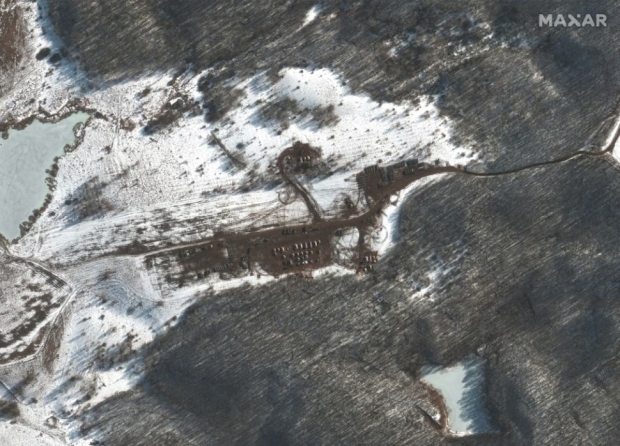 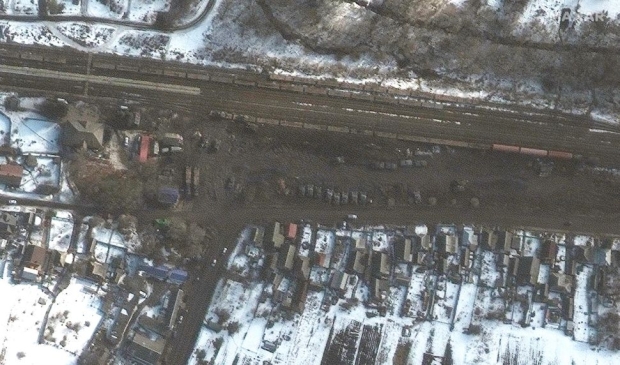 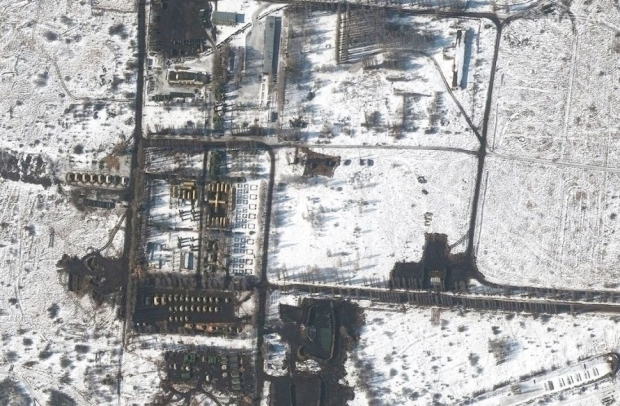 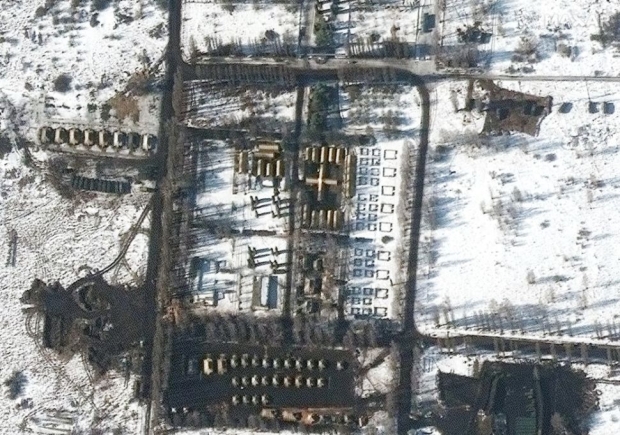 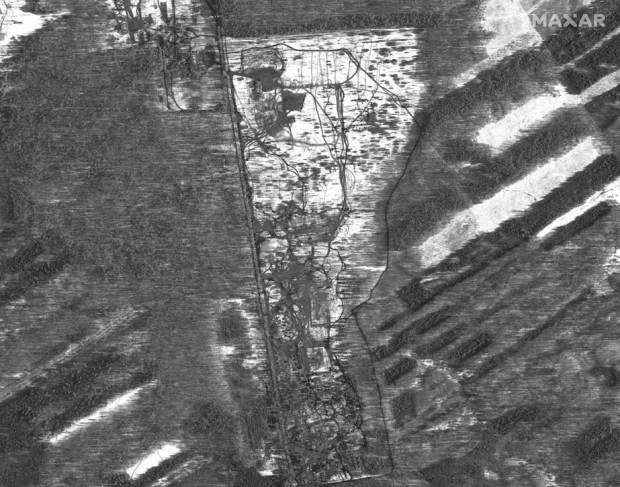 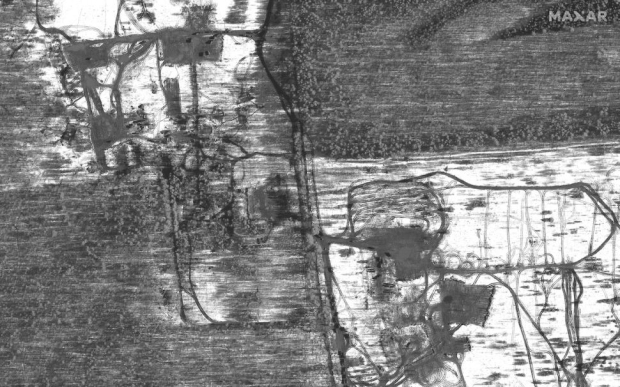 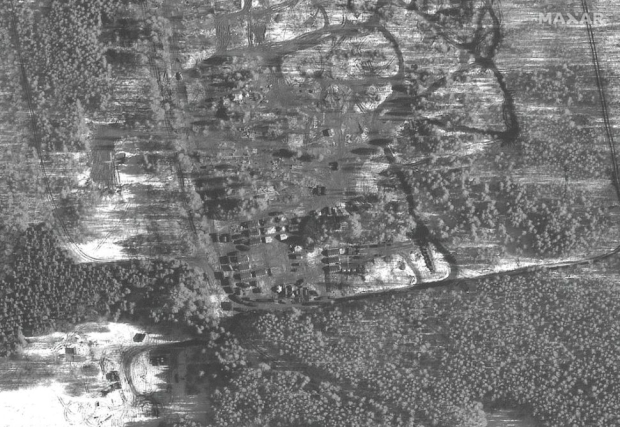