A community of cryptocurrency enthusiasts is attempting to raise billions to purchase a professional football team. 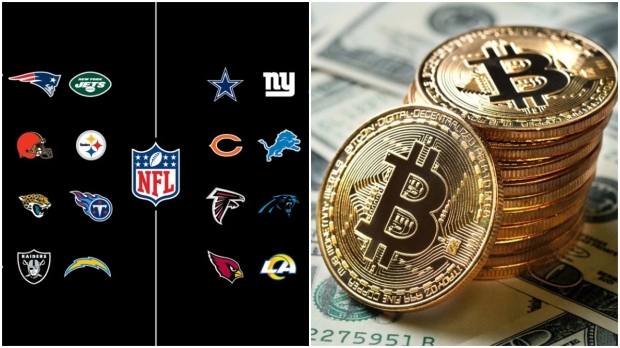 Reports indicate that the National Football League (NFL) team, the Denver Broncos, is currently in the sale process with a group called "BuyTheBroncos", which consists of fans that wish to purchase the professional team and change it into a decentralized autonomous organization (DAO). According to the website, if the purchase is successful, the team would change into a "cooperative", and Broncos memberships would make "you an owner of the Broncos and, thus, able to participate in the governance."

A report from CNBC revealed that Sean O'Brien, a former Cisco employee, is leading the effort to buy the Broncos. However, O'Brien has reportedly attempted to purchase two sports franchises in the past and failed both times. ESPN has valued the Broncos at nearly $4 billion, and as the Colorado Governor Jared Polis tells CNBC, "the challenge will be it'll take a lot of money... but you know what, if your imagination is big enough, then it can happen. And anything I can do to make it happen, I'd be happy to."