The co-founder of one of the world's leading cryptocurrency exchanges has said that the next bull run for Bitcoin won't be for a few more years. 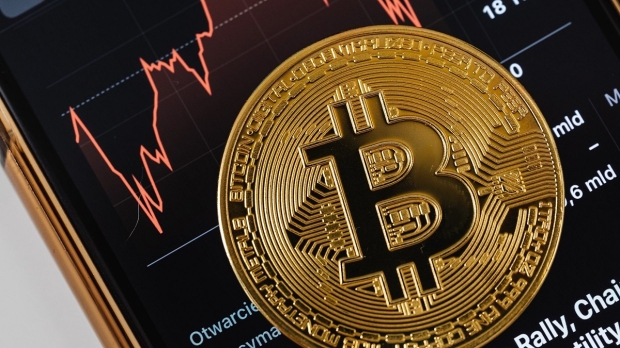 In a recent report from CNBC, who spoke to Du Jun, the co-founder of cryptocurrency exchange Huobi, Jun said that the Bitcoin bull run likely won't begin until late 2024 or around the beginning of 2025. In an interview with CNBC, the Huobi co-founder said that the bull market echos with a process called the "Great Halving," which happens every four years. This process relates to the Bitcoin mining network, which validates transactions on the network and gives miners, or validators, Bitcoin as a reward.

Every time the Great Halving happens, it halves the amount of Bitcoin that is rewarded to miners. In 2016 the halving happened, and the following year Bitcoin hit an all-time high. The last halving occurred in 2020, and throughout 2021 Bitcoin reached its current all-time high of $69,000. Du Jun believes if this cycle is still happening, we are currently at the early stages of a bear market and that we won't likely see a bull run until 2024.

"If this circle continues, we are now at the early stage of a bear market".

"It is really hard to predict exactly because there are so many other factors which can affect the market as well - such as geopolitical issues including war, or recent Covid, also affect the market. Following this cycle, it won't be until end of 2024 to beginning of 2025 that we can welcome next bull market on bitcoin," said Du Jun.