OpenSea, the world's largest marketplace when it comes to NFTs, has announced via its Twitter account that it's currently investigating a "phishing attack".

Since the attack was announced, numerous updates have been posted by OpenSea and its co-founder and CEO Devin Finzer, who said that the marketplace is communicating with more than a dozen individuals who were affected by the attack and that it appears the exploit doesn't have to do with the OpenSea website.

OpenSea has since published an update, writing that it has narrowed down the victims of the attack to 17 and that the attacker doesn't seem to be active as the malicious account hasn't seen any movement for the past 15 hours. Finzer wrote that the rumors regarding this attack being worth $200 million are false as the attacker has "$1.7 million worth of Ethereum in his wallet from selling some of the stolen NFTs".

I will update you when OpenSea releases more information regarding how this attack happened. 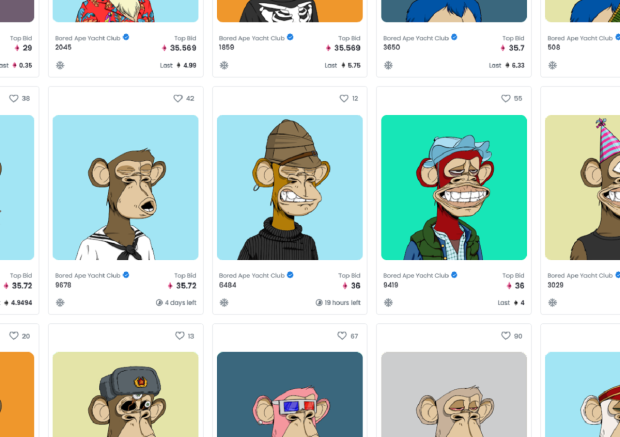