NASA has published a short movie shot by one of its Mars rovers of Martian clouds drifting high sky, allowing scientists to understand the planet more.

If you have ever wondered if there are clouds on Mars, you now have your answer as NASA has recently published a short movie showcasing Martian clouds drifting over the agency's Curiosity rover. NASA's Mars rover used its navigation camera to take eight images of the sky on December 12, 2021, and the 3,325th Martian day of the mission.

While these images are certainly a spectacle, they also provide researchers with information to understand Mars better. NASA explains that from the video, scientists are able to calculate the altitude of the clouds, and according to NASA's Mars blog, these clouds are nearly 50 miles above the surface of Mars. It's extremely cold at that altitude, which is why NASA researchers believe that these clouds are composed of carbon dioxide ice. 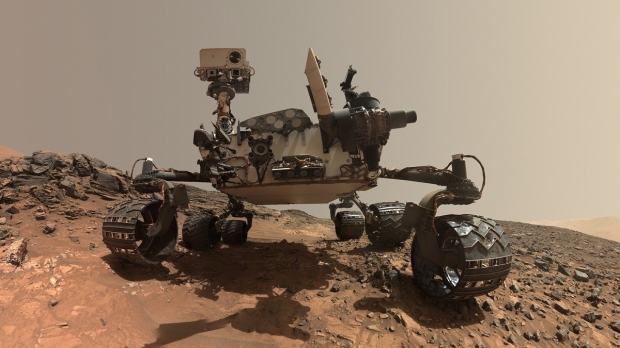