A study on the newly discovered species has been published in the Journal of Vertebrate Paleontology. 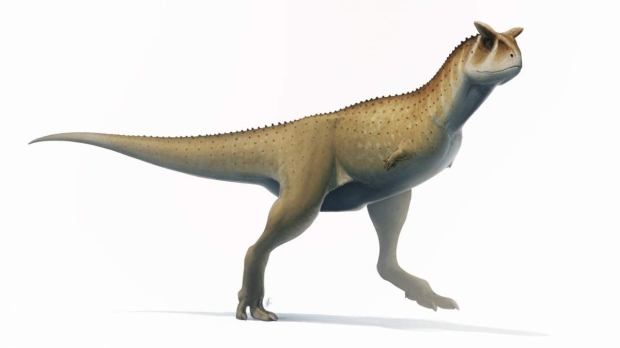 The new dinosaur species is called Guemesia ochoai and was discovered in the Los Blanquitos Formation near Amblayo, in the north of Argentina, through the finding of a partially complete skull. It is the first species to be identified for the Guemesia genus. The fossils were found in rocks between 65 and 75 million years old, meaning G. ochoai lived just before the mass extinction that marked the end of the Cretaceous period.

G. ochoai is an abelisaurid dinosaur belonging to the Abelisauridae family, a clade of carnivorous dinosaurs that lived in what is now Africa, South America, and India. These abelisaurids had front limbs even smaller than the Tyrannosaurus rex and were effectively useless.

"This new dinosaur is quite unusual for its kind. It has several key characteristics that suggest that is a new species, providing important new information about an area of the world which we don't know a lot about," said Professor Anjali Goswami, Research Leader at the Museum and study co-author.

"We left some exciting fossils in the ground on our last trip, not knowing that it would be years before we could get back to our field sites. Now we are hoping that it won't be too much longer before we can finish digging them up and discovering many more species from this unique fauna," Goswami continued. 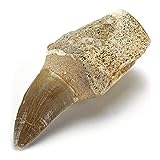