Ukraine has officially passed a piece of legislation that deems Bitcoin and other cryptocurrencies legal in a move to usher in attractive, transparent investments. 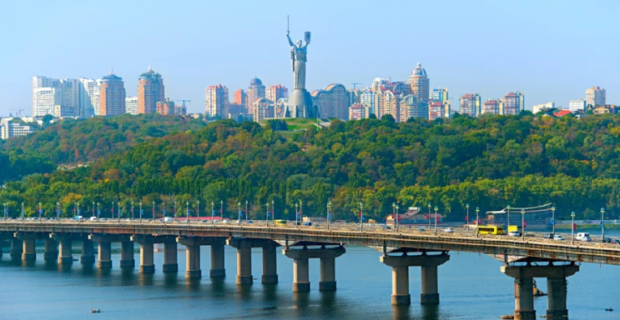 The bill was originally passed by the government back in September 2021 but was sent back by parliament by Ukraine President Volodymyr, who requested that some changes be made. Four months later, the bill has been formally signed into law and now represents a massive step towards creating protection for digital asset owners, exchanges, and individuals through regulation.

The Ukrainian government now expects that nefarious acts that riddle the cryptocurrency industry, such as scam projects, money laundering, fraud, and other illegal acts, will reduce dramatically with the legalization of Bitcoin and other crypto coins. Additionally, it's expected that the legalization will usher in innovation throughout the space and instill confidence in those who are interested in exploring the emerging technologies. If you are interested in reading more about this story, check out this link here.