A famous investor that has been a business partner of Warren Buffet has said that the price of Bitcoin is "going to zero" and described the cryptocurrency market as a "venereal disease".

Famous investor 98-year-old Charlie Munger, who is the vice chairman of Berkshire Hathaway, and Daily Journal chairman said during an interview with Yahoo that he doesn't regret not investing into the emerging cryptocurrency market. Munger says that he didn't invest into crypto and that he is proud he avoided it, describing it as a "venereal disease". The famed investor goes on to say that cryptocurrencies are regularly used for illegal activities such as extortion and tax evasion.

Munger says that he "admires the Chinese" for banning cryptocurrencies and that the US was "wrong" in its decision to allow them. Munger was asked to comment on the price of the largest and most famous cryptocurrency, Bitcoin, where he said that the price of the digital currency "is going to zero" over the next 100 years. Munger has been a long advocate for the banning of cryptocurrencies and wished they were banned "immediately". Lastly, Munger warned investors to not treat the stock market as a "gambling parlor". 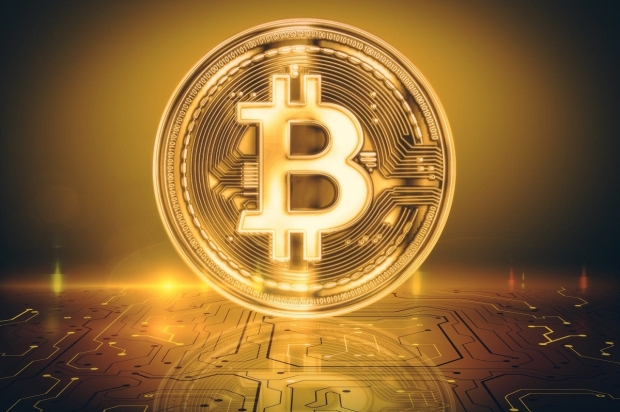