Embracer Group has over 200 games in development, and most of them remain unannounced. 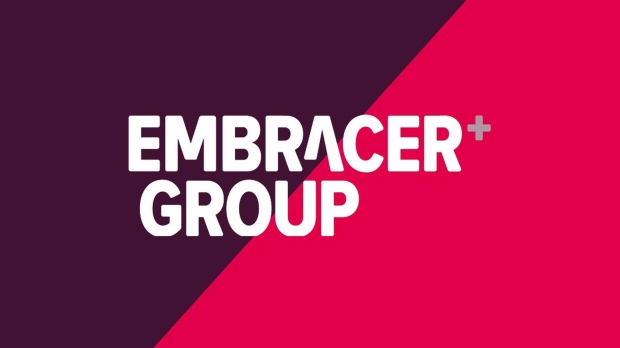 With its sheer volume of developers, labels, and owned IP, Embracer Group is one biggest games companies on the planet. In updated figures, the multimedia giant says it has an incredible 216 game projects that are currently in development. Most of these games are unannounced; there are 149 mystery titles in the pipeline across Embracer's massive array of developers.

The significant increase in game projects reflects some of Embracer's most recent major buyouts, which include Gearbox Entertainment, 3D Realms, Perfect World Entertainment (nestled under Gearbox), and Aspyr. 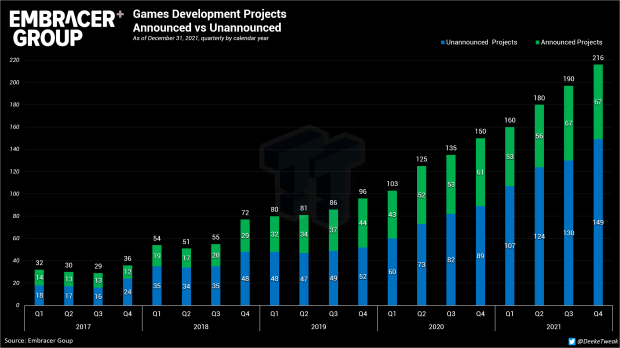