Astronauts aboard the International Space Station (ISS) are on a regular schedule of working out, conducting vital experiments, and doing body research.

In a recent update on the events taking place on the ISS, NASA explains that three astronauts were scheduled for eye and vein scans on Tuesday, and throughout the scanning, doctors on Earth observed. The scanning took place in the Columbus laboratory module and used the Ultrasound 2 device that snapped images of the astronauts' neck, shoulder, and leg veins.

NASA flight engineers Mark Vande Hei and Thomas Marshburn and German astronaut Matthias Maurer also had their eyes scanned. So, why scan astronauts aboard the ISS? NASA explains in its blog post that the acquired data will be used to measure the effects of microgravity on the human body, which will no doubt lead to the development of technology that would reduce any negative impact of long-space duration for astronauts. 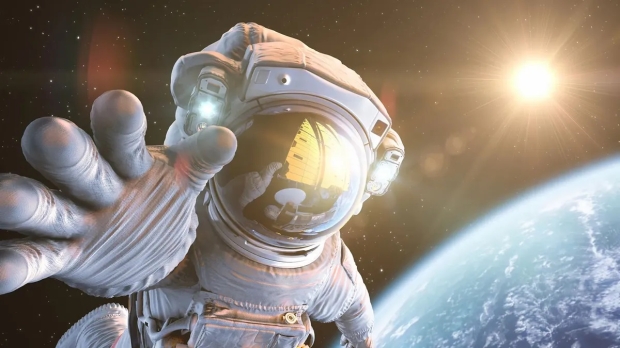