Warren Buffet's Berkshire Hathaway has sold a portion of its shares in both Visa and Mastercard in a move away from traditional credit systems.

Berkshire Hathaway has sold $1.3 billion worth of Mastercard and $1.8 billion worth of Visa stock. Through a securities filing it was discovered the conglomerate purchased $1 billion worth of Nubank Class A stock throughout the fourth quarter of 2021. In the past Buffet has been critical over investing in fintech, emerging technologies aimed at competing with traditional financial systems, and has even honed in on Bitcoin saying it "does not create anything."

However, these recent actions from Buffet's Berkshire Hathaway seem to indicate that the billionaire has at least changed his opinion to some degree about these emerging technologies, as Nubank is the largest fintech bank in Brazil and furthermore has been offering its users Bitcoin exchange-traded fund (ETF) since June 2021 through the trading platform it purchased in 2020 called Easynvest. 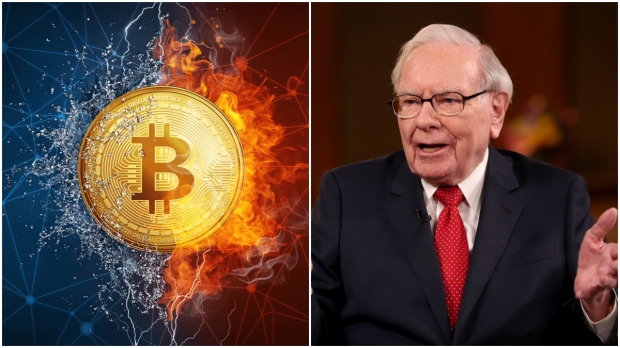