Reports indicate that the world's largest cryptocurrency exchange is under investigation by the United States Securities and Exchange Commission (SEC). 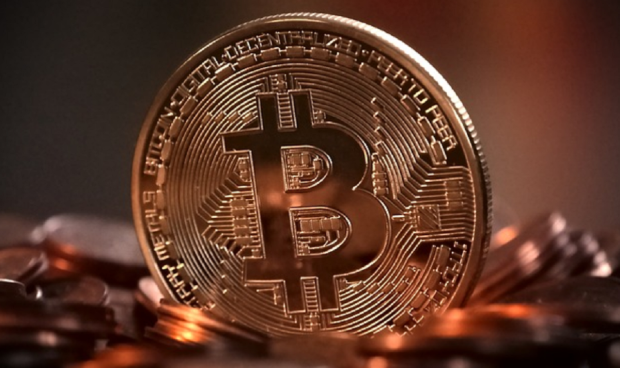 The WSJ report cited documents from 2019 that revealed ties between Binance CEO Changpeng Zhao and the two trading firms Sigma Chain AG and Merit Peak. This isn't the first time Binance has reportedly been under investigation by a government body, as in May 2021, the Department of Justice (DOJ), as well as the Internal Revenue Service (IRS), launched a probe into the cryptocurrency exchange regarding crypto coins being used to perform illegal acts.