It is the third documented case of an individual entering HIV remission. 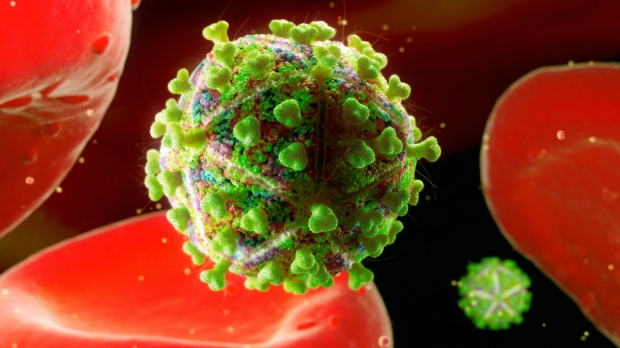 The previous two cases of HIV remission were males, who were known as the "Berlin patient" and the "London patient," who were Caucasian and Latino, respectively. The Berlin patient was in HIV remission for 12 years, having been deemed cured, before he died of leukemia in September 2020, and the London Patient has been in remission for more than 30 months. They both received stem cell treatments from bone marrow.

Now, a woman has been in HIV remission since receiving a different treatment, transplanting CCR5Δ32/Δ32 cord blood stem cells from an umbilical cord. Before her treatment, she had been on antiretroviral therapy (ART) for four years, making her HIV manageable but still detectable. She received the stem cell treatment in 2017 and, after 100 days, had no detectable HIV. At 37 months following the transplant, she ceased ART, and in the 14 months following ART cessation, no HIV has been detected, except for a trace detection 14 weeks after stopping ART.

The research was conducted by the International Maternal Pediatric Adolescent AIDS Clinical Trial Network (IMPAACT) P1107 observational study led by Yvonne Bryson, M.D., and was presented at the 2022 Conference on Retroviruses and Opportunistic Infections (CROI). Regarding the use of the word "cure," Bryson said, "you don't want to over-call it," instead preferring the term "remission."