NASA has taken to its blog to update the public on Webb's development process as the next-generation space telescope nears the completion of its first of the months-long process of aligning its 18 primary mirror segments. The space agency writes that the Webb team faced two challenges, the first was making sure the observatory's NIRCam was ready for operation, and the second was preparing its 18 primary mirror segments for observing light from the same star.

The result was a mosaic image that has now become the "foundation to align and focus the telescope in order for Webb to deliver unprecedented views of the universe this summer." The space agency continued to write that the Webb team, over the coming months, will continue to optimize Webb's mirror so all of the blurry dots seen in the below image turn into one dot or one single star. For more information on this story, check out this link here. 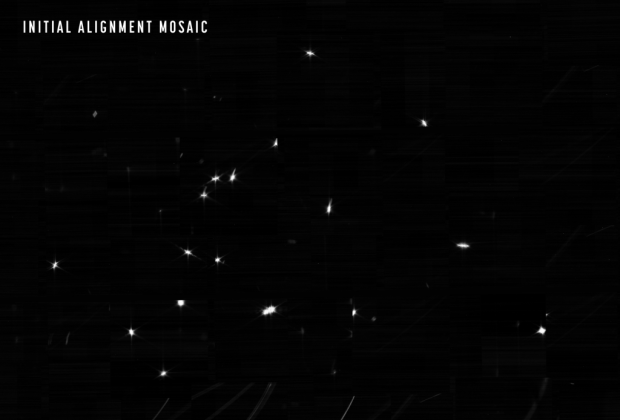 "The entire Webb team is ecstatic at how well the first steps of taking images and aligning the telescope are proceeding. We were so happy to see that light makes its way into NIRCam," said Marcia Rieke, principal investigator for the NIRCam instrument and regents professor of astronomy, University of Arizona. 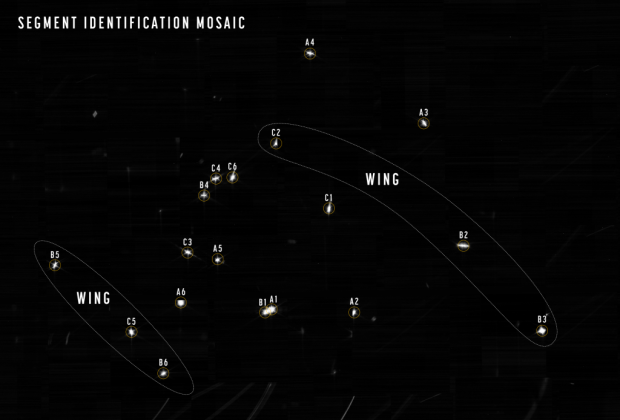 "This initial search covered an area about the size of the full Moon because the segment dots could potentially have been that spread out on the sky. Taking so much data right on the first day required all of Webb's science operations and data processing systems here on Earth working smoothly with the observatory in space right from the start. And we found light from all 18 segments very near the center early in that search! This is a great starting point for mirror alignment," said Marshall Perrin, deputy telescope scientist for Webb and astronomer at the Space Telescope Science Institute.