A report filed by the Physicians Committee for Responsible Medicine (PCRM) states that Elon Musk's Neuralink caused "extreme suffering" in monkeys it was tested on. 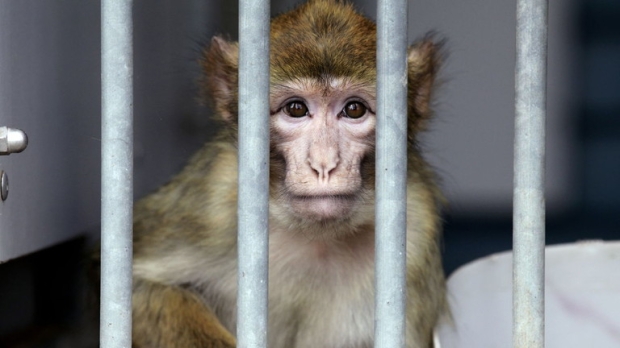 The complaint was filed with the US Department of Agriculture (USDA) and details experiments carried out on monkeys at the University of California at Davis from 2017 to 2020. The group behind the complaint has accused Neuralink and the university behind the experiments of nine violations of the US Federal Animal Welfare Act.

The complaint claimed that Neuralink caused "many, if not all, of the monkeys, experienced extreme suffering as a result of inadequate animal care and the highly invasive head implants during the experiments". Adding the Neuralink implant "produced recurring infections in the animals, significantly compromising their health, as well as the integrity of the research."

RT reports that the one monkey that was a part of the experiments was found to be missing extremities that were "possibly from self-mutilation or other unspecified trauma". This monkey was later put down during a "terminal procedure". Additionally, another monkey was found with holes drilled into its skull for Neuralink to be connected directly to the brain tissue. This monkey developed a "blood skin infection" and was also put down.

Lastly, a third monkey that managed to survive the brain implant was found "vomiting, retching and gasping." Only days after the symptons presented themselves, it alleged the monkey "appeared to collapse from exhaustion/fatigue" and later died from a brain hemorrhage.

It should be noted that three monkey's died out of the 15 that were experimented on during the three-year testing period.