The publisher behind one of the biggest game franchises of all-time Grand Theft Auto has recognized the massive potential in Non-Fungible Tokens (NFTs). 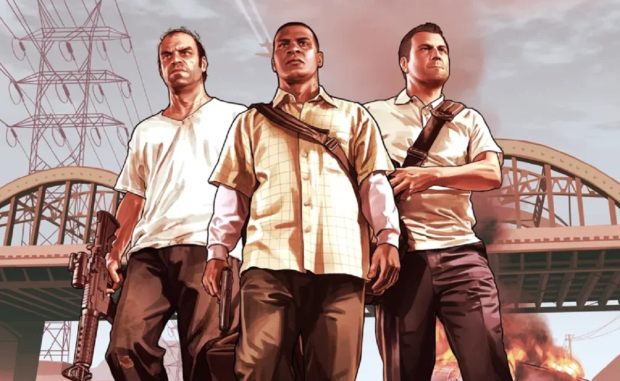 Grand Theft Auto publisher Take-Two Interactive has acknowledged the growing NFT space, and according to Take-Two Interactive CEO, Strauss Zelnick, who to spoke to Nintendo Life, the company is "highly convinced there's an opportunity for NFTs to fit with Take-Two's offerings in the future". The publisher's CEO continued to explain that Take-Two believes in collectibles, but the current NFT space is plagued with "speculation" which is causing the publisher to "stay away" for now.

Take-Two Interactive has now joined other companies such as Ubisoft into slowly moving into the NFT space, with Ubisoft pioneering the move by being the first major gaming company to launch in-game NFTs, even despite the public disapproval from many gamers. If you are interested in reading more about this story, check out this link here.

"This experiment is meant to understand how the value proposition of decentralization can be received and embraced by our players. We know it is a major change that will take time, but we will stay true to our three principles," Ubisoft's Blockchain Technical Director Didier Genevois to Decrypt.