Four years ago this week, SpaceX needed a test payload for its Falcon Heavy launch vehicle, and what better option than Elon Musk's own Tesla Roadster? 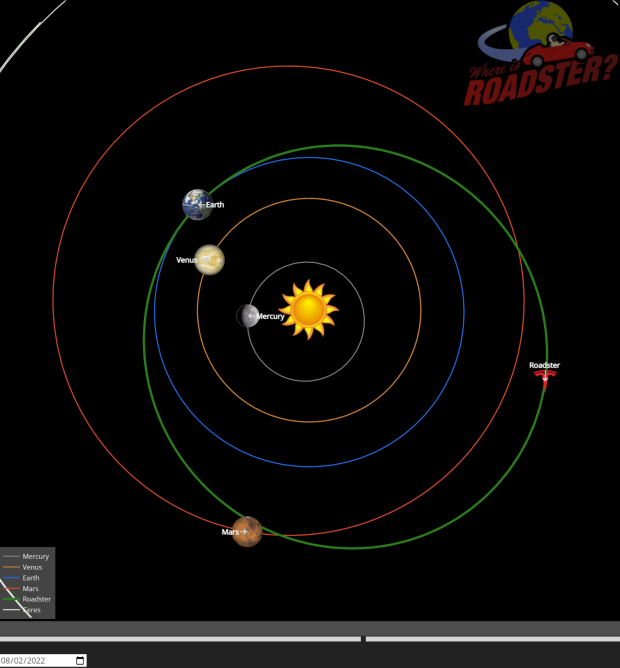 The red Tesla Roadster wasn't the only thing that was launched off the surface of Earth, as the SpaceX team placed a mannequin called "Starman" in the driver's seat where he still should be today. The Falcon Heavy took off from Florida, flying high into the Earth's atmosphere, where it released the payload.

According to Jonathan McDowell, an astronomer at the Harvard Smithsonian Center for Astrophysics, who spoke to CNN, the Roadster is likely still in one piece but may have suffered some damage from small meteoroids that could have caused some dents in the cars shell. As of Wednesday, February 8, the Tesla Roadster is 234,000,000 from Earth and is moving away from the planet at a speed of 3,682 miles per hour.

To track Starman for yourself, check out this link www.whereisroadster.com.