Previous reports indicate that an out-of-control decommissioned SpaceX Falcon 9 rocket will collide into the Moon in early March.

Bill Gray, known for the Project Pluto software, which is used to track near-Earth objects such as asteroids/comets, called upon fellow astronomers to acquire data on what is believed to be a spent upper stage of a SpaceX Falcon 9 rocket. Astronomers pieced together the obtained data and estimated that the spent rocket stage will collide with the far side of the Moon, close to the equator, on March 4.

Now, the founder of the Virtual Telescope project, Gianluca Masi, who is equipped with several high-powered telescopes, captured the Falcon 9 booster on video and posted the footage to the Virtual Telescope Twitter account. Masi also captured a still image of the spent rocket stage, and while the quality of the video/image is lackluster, it's still very impressive when considering an amateur astronomer captured it. 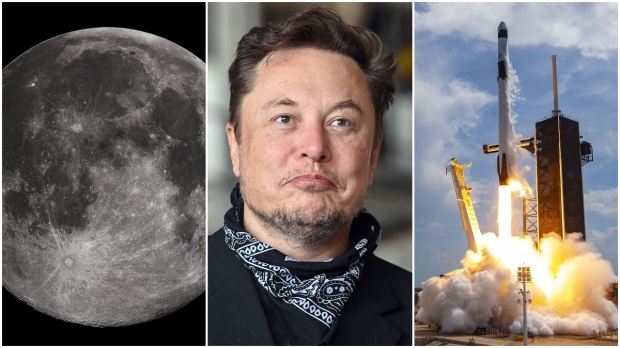