Amid the viral controversy surrounding Joe Rogan and some of the comments he has made throughout The Joe Rogan Experience podcast, the famous comic and commentator has received an official offer to trade over to a new video platform.

The controversy Rogan has found himself in began when musician Neil Young requested that his music be removed from the platform as he didn't want to be associated with a platform that he believes was spreading misinformation through the JRE podcast. Following Young's request came other prominent figures requesting their content be removed as well, and then over the weekend, a compilation video of Rogan saying the n-word went viral, only adding more fuel to the fire.

Rogan has responded to both the controversy surrounding the misinformation and the racial slurs he used throughout the years of the JRE podcast. Now, while things are reaching its boiling point, Rumble, a video-hosting website that is attempting to compete with YouTube, has offered Rogan $100 million to leave Spotify and bring his infamous podcast over to Rumble. The offer came directly from Rumble founder and CEO Chris Pavlovski. 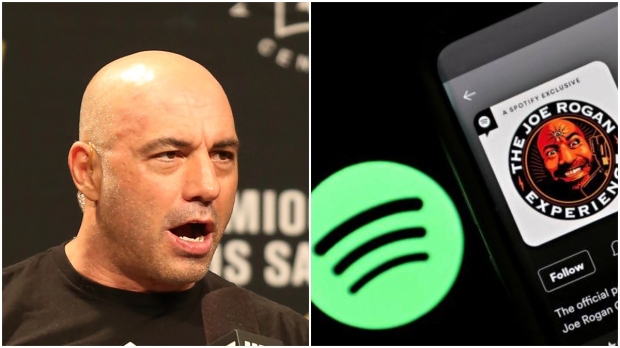