Meta, the parent company of Facebook and Instagram, has threatened to shut down services for both of the platforms over a regulation issue. 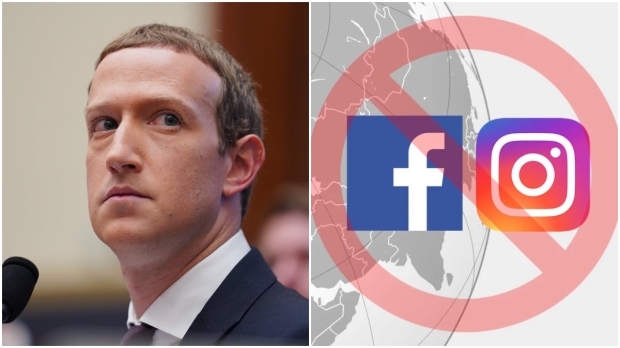 According to a report from Euronews Next, the issue at hand is new regulatory measures being introduced that prevent Meta from sending, storing, or processing Europeans' data across servers in the United States. Meta recently released its annual report where it stated that it's likely that it will be able to reach a new agreement with European regulators, but if it doesn't, it will have to shut down Facebook and Instagram within Europe.

Previously, Meta was able to send, store and process European user data on US servers, but in July 2020, the European Court of Justice annulled the original treaty between countries and introduced new policies that have simply cut out Meta's data harvesting. Legal authorities argued that the previous standard was ineffective at protecting Europeans' privacy, hence the change. A European Commission spokesperson reassured the public that securing a new agreement between the US and the EU is of the highest priority. 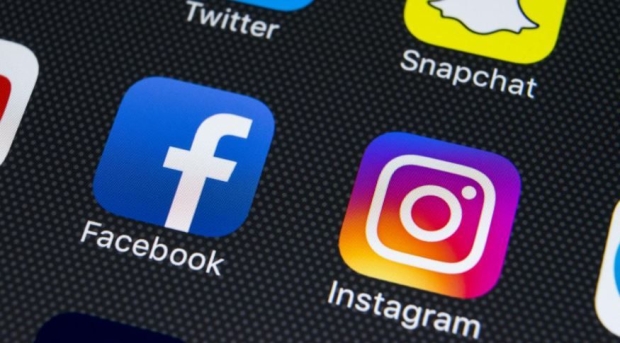 "​If we are unable to transfer data between and among countries and regions in which we operate, or if we are restricted from sharing data among our products and services, it could affect our ability to provide our services, the manner in which we provide our services or our ability to target ads. We will likely be unable to offer a number of our most significant products and services, including Facebook and Instagram, in Europe." the statement from Meta read.

"Securing a new arrangement for safe transatlantic data flows is a priority for us and our US partners. Only an arrangement that is fully compliant with the requirements set by the EU court can deliver the stability and legal certainty stakeholders expect on both sides of the Atlantic. These negotiations take some time, given also the complexity of the issues discussed and the need to strike a balance between privacy and national security," said the European Commission spokesperson.

"We have absolutely no desire and no plans to withdraw from Europe, but the simple reality is that Meta, and many other businesses, organisations and services, rely on data transfers between the EU and the US in order to operate global services. Fundamentally, businesses need clear, global rules to protect transatlantic data flows over the long term, and like more than 70 other companies across a wide range of industries, we are closely monitoring the potential impact on our European operations as these developments progress," a Meta spokesperson told Euronews Next in a statement.