Russia's central bank has been pushing the government for an outright ban on cryptocurrencies, citing that digital dollars are a threat to Russia's financial system. 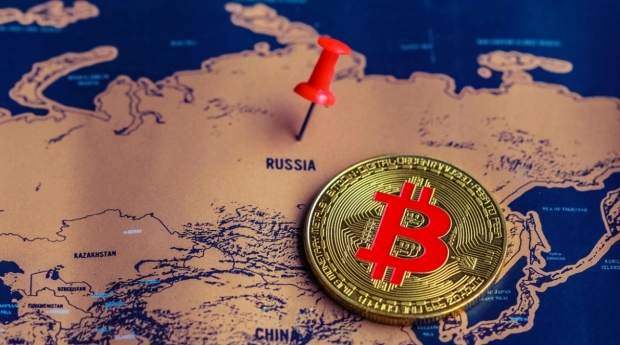 Despite the pleads from the Bank of Russia to ban cryptocurrencies, the Kremlin has seen an opportunity to make money by regulating the sector and has provided estimates for the total market value held by Russians. According to a report from Bloomberg, Russians currently hold more than 16.5 trillion rubles or $214 billion worth of cryptocurrencies in various forms, which is about 12% of the total value of global holdings, or around a third of Russia's stock index market capitalization.

The publication reports that two people working on the regulation proposals said that these estimates were conceived through an analysis of IP addresses from people that were visiting the world's largest cryptocurrency exchanges. It should be noted that Russia is also the third-highest country for Bitcoin mining, and while the Bank of Russia urges the Kremlin to do a sweeping ban on cryptocurrencies, the Russian government seem to have obeyed the demands of Russia's President Vladamir Putin, who instructed authorities to create a regulatory process for the emerging currency.