A study recently published in the journal Proceedings of the National Academy of Sciences describes the new estimate. 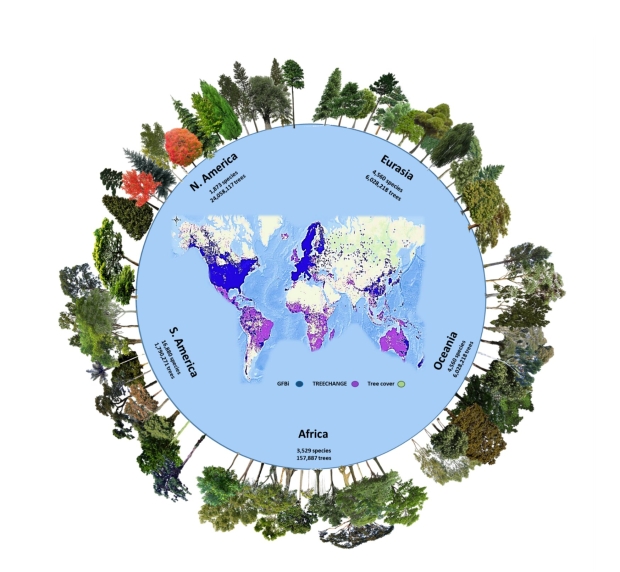 More than a hundred scientists have used global forestry datasets from the Global Forest Biodiversity Initiative and TREECHANGE to estimate that there are approximately 73,724 tree species on Earth. This number is roughly 14% higher than the current number of known tree species in these datasets, which amounts to 64,100 documented species.

The researchers estimate that there are about 9,200 currently undiscovered species', roughly 40% of which they believe are found in South America. The undiscovered species' are likely rare, with small populations and restricted to relatively confined regions, making these trees particularly vulnerable to human disruptions such as deforestation or climate change.

"Beyond the 27,000 known tree species in South America, there might be as many as another 4,000 species yet to be discovered there. Most of them could be endemic and located in diversity hot spots of the Amazon basin and the Andes-Amazon interface," said Peter Reich, a University of Michigan forest ecologist and one of two senior authors of the study. 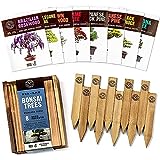