President Joe Biden has recently announced that cryptocurrencies and NFTs are in his metaphorical iron sights as the president moves to implement regulation for digital assets. 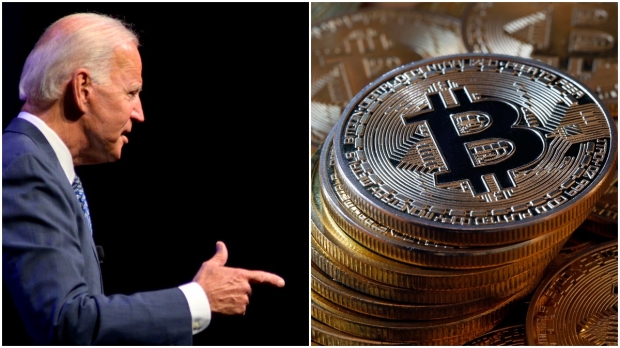 Reports are surfacing about the Biden administration currently preparing an executive action that will task federal regulatory agencies with implementing regulation on digital assets such as Bitcoin, Ethereum, NFTs and other forms of digital assets as a "matter of national security". Barron's reports that a person familiar with the White House's plan said, "This is designed to look holistically at digital assets and develop a set of policies that give coherency to what the government is trying to do in this space."

Federal agencies such as the State Department, Treasury Department, National Economic Council, Council of Economic Advisers, Security and Exchange Commission, White House National Security Council, and more would be involved in the regulatory effort. Additionally, the report states that the White House won't be issuing recommendations to federal agencies as it will act as a policy coordinator. Regulators will be given three to six months to create proposals for the regulation of digital assets, which the White House will then vet.