Your day starts out by preparing for a raid on a dangerous facility where you're about to bust the doors down on an illegal marijuana farm, but then the doors get kicked down and all you can hear is the buzzing of a bunch of computers running instead. 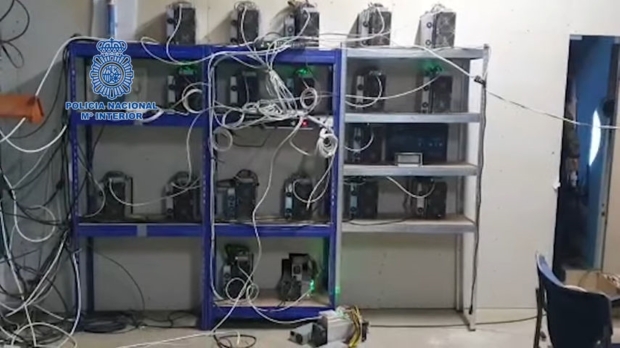 That's what happened when the Spanish National Police discovered massive amounts of electricity being used, but the facility was illegally hooked up to the electricity grid. Once authorities were there, they discovered it wasn't a weed farm but a crypto farm instead.

Spanish National Police explained (through machine translation): "Police investigations began on a possible indoor marijuana plantation that could be located in some stables located in Santiponce. After carrying out the first inquiries, the agents realized that the existing indications did not correspond to the cultivation of marijuana, but rather that these facilities could be hosting a cryptocurrency farm of which there are hardly any records in Spain". 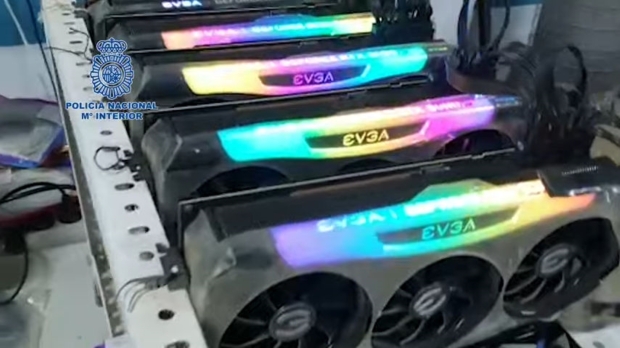 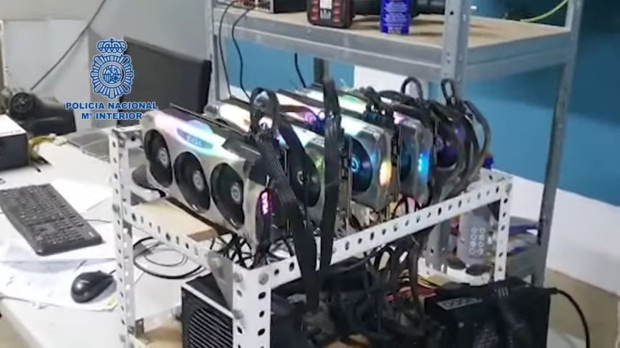 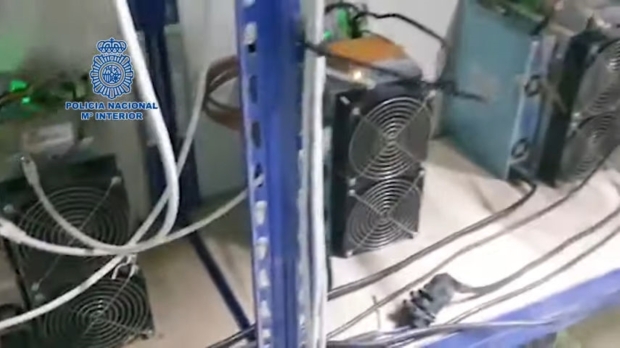