Vitalik Buterin, co-founder of Ethereum, has suggested via his blog that NFTs should evolve into being "soulbound" like items in World of Warcraft (WoW). 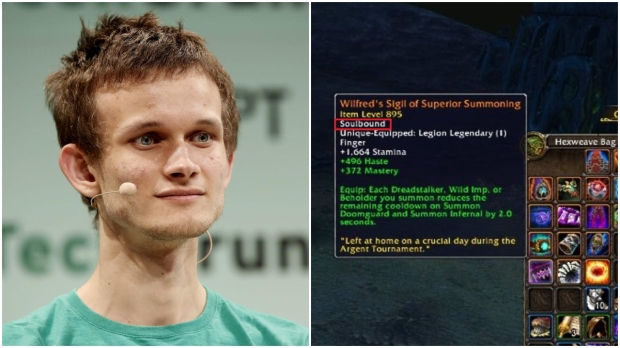 Buterin took to his website on January 26 to discuss the topic of "soulbound" NFTs, and comparing NFTs to items in World of Warcraft. Buterin explains that NFTs in their current form are similar to items in an MMORPG such as WoW as they "social signaling value: people who have them can show them off, and there's more and more tools precisely to help users do that". An example of this would be Twitter recently integrating NFTs and allowing for users to display them as a profile picture.

The Ethereum co-founder goes on to explain that when someone shows off a current NFT that can be purchased or obtained by doing "X" there is no way of knowing that person who is selling the NFT obtained it by doing "X", or just paid someone else for it. Buterin suggests the "proof of attendance protocol (POAP)", which, as he explains, is a protocol that "represents the idea that the recipient personally participated in some event." 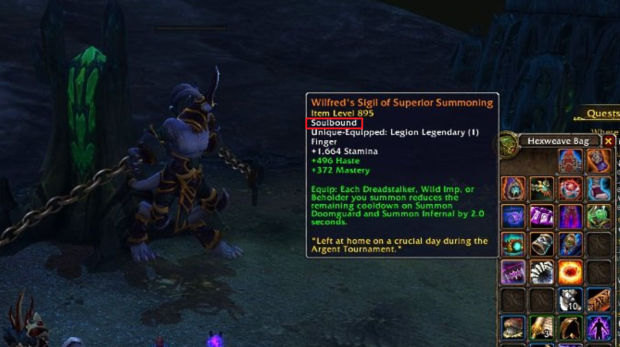 "While transferable NFTs have their place and can be really valuable on their own for supporting artists and charities, there is also a large and underexplored design space of what non-transferable NFTs could become."

If you are interested in learning more about this, check out the blog post by Buterin here.