Death Stranding Director's Cut is coming to Steam and the Epic Games Store on March 30, publisher 505 Games has announced. 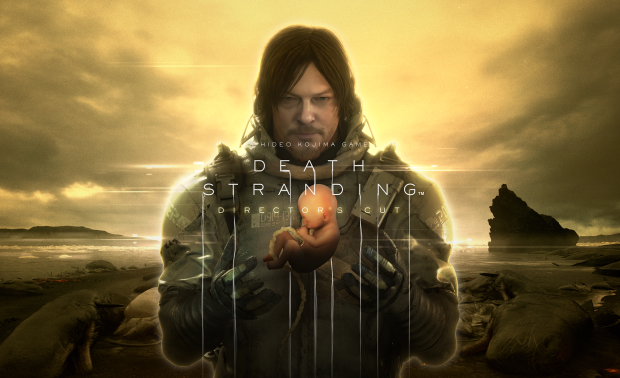 The definitive version of Kojima's ultra-weird journey simulator is coming to PC in March for a reduced cost. Death Stranding Director's Cut will cost $39.99 on both Steam and the Epic Games Store (with variable regional pricing). Anyone who currently owns a copy of the base game can pay $9.99 to upgrade to the Director's Cut.

"To upgrade, owners simply need to install the standard edition of the game, then purchase the DIRECTOR'S CUT through the in-game store-front at the discounted rate," a press release says.

The Director's Cut is a must-have if you plan to give Death Stranding a try. There's tons of quality-of-life improvements that will save you lots of time--I wish these were available in the base game--and extra optimizations include boosted frame rates, a new photo mode, and Intel XeSS supersampling tech to streamline gameplay.