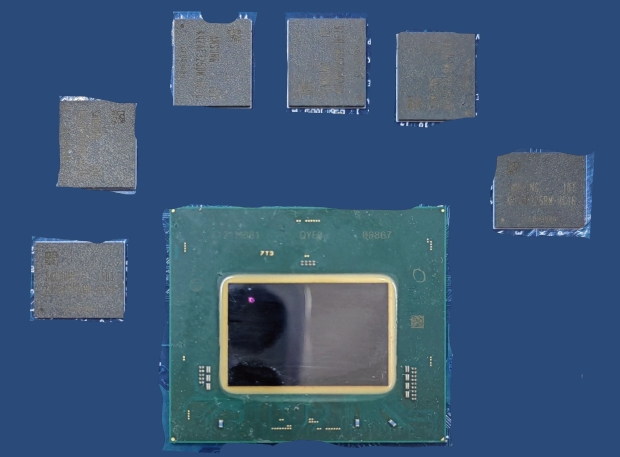 We should expect each of these GDDR6 memory modules to be 2GB a pop, clocked at 16Gbps -- which means with the 384 EU variant of the Arc Alchemist packing 12GB of GDDR6 @ 16Gbps on a 192-bit memory bus -- resulting in around 384GB/sec of memory bandwidth. 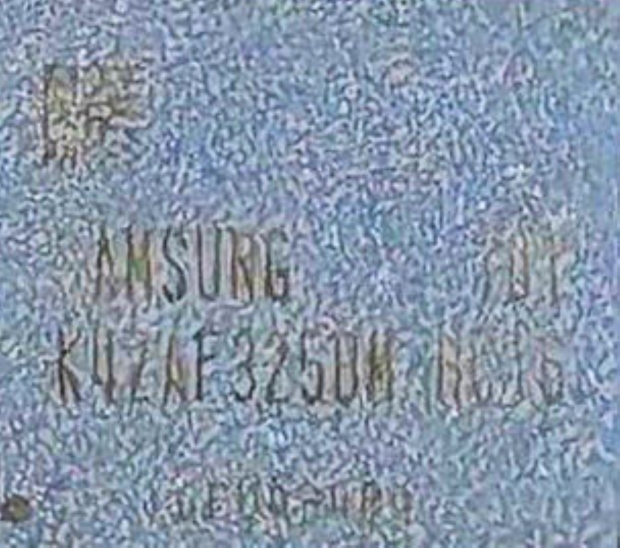 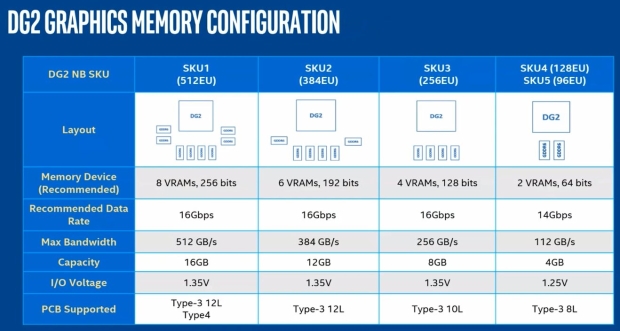