Over the last seven days, the stock market has taken a tumble causing top technology billionaires to lose a considerable amount of money. 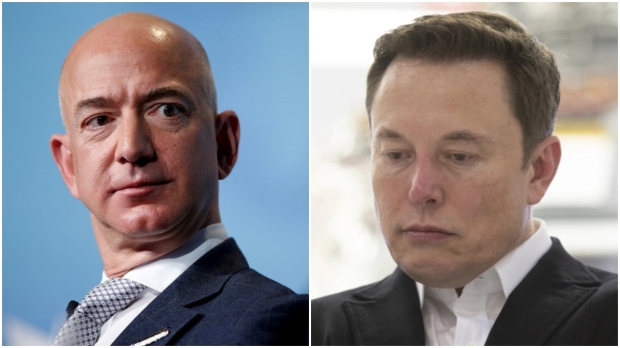 Following the announcement that the Federal Reserve is expected to announce an increase in interest rates in an effort to combat inflation, the stock market has dipped, marking the biggest decrease since the start of the COVID-19 pandemic in March 2020. Billionaires such as Elon Musk felt the dip as his personal fortunes decreased by a staggering $25 billion over seven days.