On January 23, a selection of cryptocurrency-based YouTube accounts was hacked, and videos were posted in an attempt to scam audiences.

Cointelegraph has reported that the following YouTube accounts were a victim of a hack; BitBoy Crypto, Altcoin Buzz, Box Mining, Floyd Mayweather, Ivan on Tech. Each of the hacked accounts had a video posted without the creator's permission that instructed viewers to send "USDT/USDC/BNB/ETH" to a wallet address that was in the description of the video in return for a new cryptocurrency called "OWCY".

Michael Gu, the creator behind the YouTube channel "Boxmining" spoke to Cointelegraph and said that it "seems like YouTube might be responsible" as he performed an internal virus sweep on his system that yielded zero results. Additionally, Gu posted on Twitter and said that he has two-factor authentication enabled, leading him to believe YouTube is responsible for the hack.

"What we noticed was on the BRAND account (which doesn't have a login. YouTube brand accounts are connected to personal) there was a login from the Philippines. Very likely this is either a hack on YouTube side or a rogue employee. That's how they got so many people at the same time," said Gu. 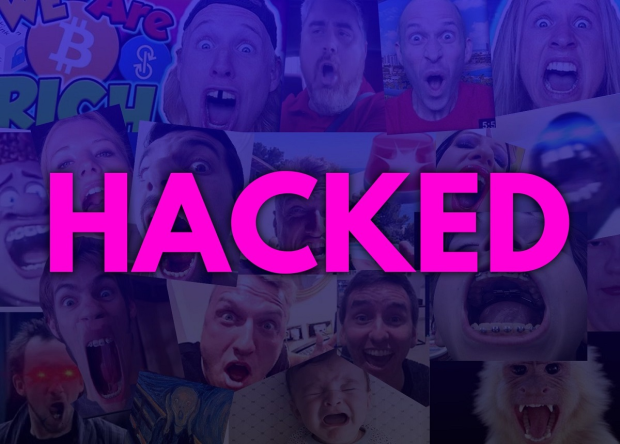