The James Webb Space Telescope launched off the surface of Earth on December 25, 2021, and since then, it has been closing in on its destination at the second Lagrange point.

During its journey, Webb has completed the majority of its complicated deployment work that has unfolded the observatory out from a narrow configuration that fit inside of an Ariane 5 rocket to an extremely expensive and powerful space telescope that will be used to attempt to answer some of the biggest questions about the universe.

Webb is now nearing the end of its nearly one million-mile journey to Lagrange point 2, and as NASA explains in a recent blog post, the observatory will perform a correctional burn that will put it into orbit around the Sun. NASA writes that the Webb team have selected Monday, January 24 at 2 pm to fire Webb's thrusters, and to mark the milestone moment in Webb's overall deployment, NASA will be hosting a broadcast and news conference.

The show is called "What's Next for the James Webb Space Telescope?" and will feature experts in their respective fields answering questions submitted by the public. The Science Live show will be broadcasted at 3 pm ET (12 pm PT) on Monday, January 24, which will be followed by a news conference at 4 pm. Check it out here. 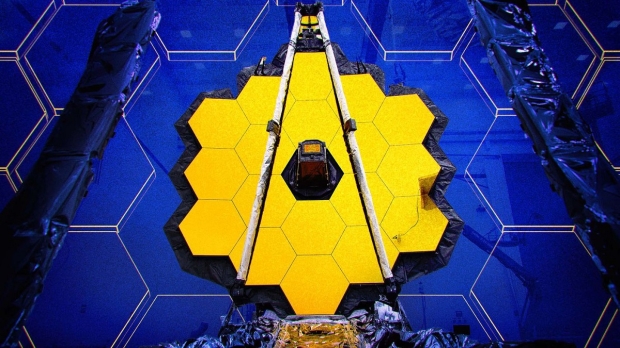