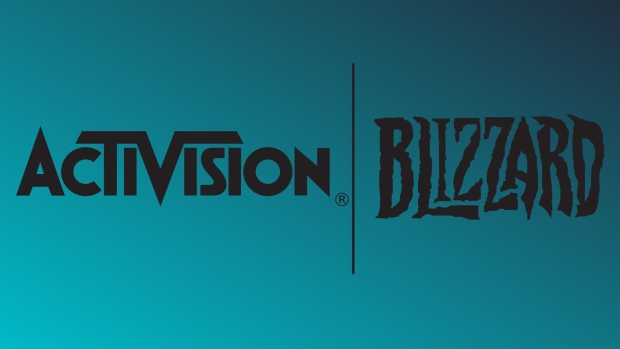 The law firms are questioning the Activision-Blizzard board's exact motivations to sell. The Wall Street Journal reports that Activision's ongoing controversy and sexual discrimination lawsuits were a major factor behind the acquisition agreement.

Activision-Blizzard recently-filed SEC documents that say that there hasn't been any sexual harassment allegations made against higher-level employees:

"There are no, and since January 1, 2018, there have not been any, material allegations of sexual harassment, sexual misconduct or retaliation for making a claim of sexual harassment or sexual misconduct, in each case, that was alleged to have occurred on or after January 1, 2018 in the United States, by or against any current director, officer or employee holding a position at or above the level of Senior Vice President, in each case, of the Company or any of its Subsidiaries."

The California Department of Fair Employment and Housing is currently suing Activision-Blizzard on the grounds of sexual harrassment and discrimination.

Reports indicate that Activision-Blizzard CEO Bobby Kotick knew about specific instances of sexual harrassment and hid the information from the board of directors.

Out of all the law firms, Johnson Fistel, LLP has the most compelling announcement that ties directly into the reports above:

Recently, the Activision board of directors, along with certain officers, have been named as defendants in multiple lawsuits alleging, among other things, they failed to properly oversee the Company in light of significant sexual harassment and discrimination claims by employees. It appears that the Activision board may have been motivated to sell the Company to Microsoft in order to escape personal liability arising from these lawsuits.

Moreover, CEO Bobby Kotick is continuing on with the acquired Company; Kotick is one of the members of management accused of wrongdoing. We intend to investigate why the directors approved the deal and seek damages on behalf of shareholders if warranted.

Below is a list of the law firms who are investigating the buyout and their announcement proposals. Following the list is a separate list of press releases issued by each firm.