Contrary to Bloomberg reports, Sony has issued a statement that it had no plans to end PS4 production in 2021. 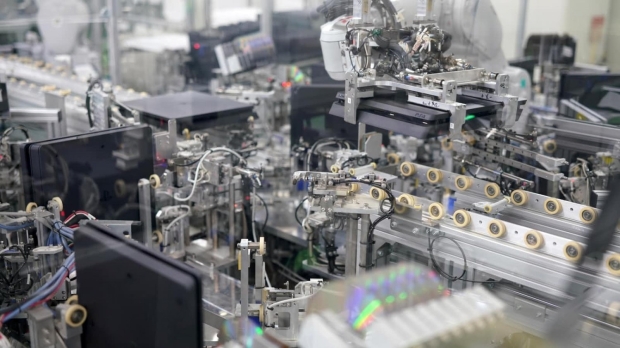 Initial reports suggested the PS4 was retired at the end of 2021, and brought back to help offset stalled PS5 production due to semiconductor shortages. "There was no plan to end the production of PS4 at the end of last year," Sony said in a public statement to Japanese publication Netorabo.

The full statement is below:

"It is not true that the PS4 production suspension was withdrawn due to the lack of PS5. There was no plan to end production of PS4 at the end of last year (2021). The PS4 is one of the best-selling console game consoles for SIE, and like the hardware of the past, it produces and sells both old and new hardware in parallel during the transition period of the generation."

Through FY21, Sony has shipped just 700,000 PS4 consoles to retailers as opposed to the 3.4 million PS4s it shipped in the same period a year ago.

It's worth noting that Sony will support the PlayStation 4 until 2024 at the very least.