Despite the contentious topic of NFTs, Twitter has stepped forward and has announced it will be integrating blockchain technology into its platform.

The social media giant announced that Twitter users that participate in Twitter Blue will now be able to verify ownership of their NFT and use it as a profile picture on their account. At the moment, the new "NFT Profile PIctures" is only available on iOS and locked to individuals who have signed up for the "Labs" feature.

Additionally, Twitter stated that the new feature won't be available to all iOS users using Twitter Blue, only some as the company wants to gather valuable feedback from a select audience before rolling the new feature out to all iOS and eventually Android users. Once an NFT has been verified by a user it will be displayed as a "soft hexagon across all Twitter surfaces where your avatar is visible". On top of that, tapping on the profile picture will display information about the NFT, such as the creator, collection and more. 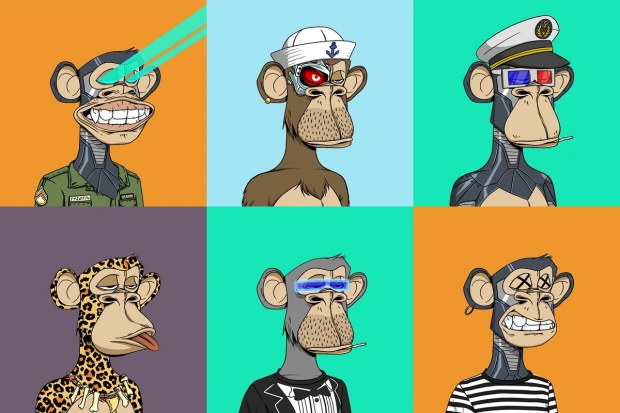