Microsoft's CEO of Gaming Phil Spencer confirms Call of Duty will not be Xbox exclusive any time soon and will still come to PlayStation systems. 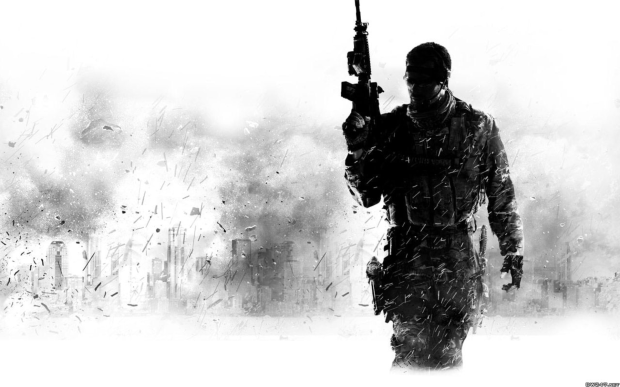 "Had good calls this week with leaders at Sony. I confirmed our intent to honor all existing agreements upon acquisition of Activision Blizzard and our desire to keep Call of Duty on PlayStation. Sony is an important part of our industry, and we value our relationship," Spencer said on Twitter.

The comment reinforces earlier statements presented in official SEC filings and company reports. In the documents, Microsoft and Activision-Blizzard danced around specifics saying that they would honor pre-existing contractual obligations with third-party partners, which includes Sony (however Sony was not explicitly named in the documents).

Gamers generally believed that Call of Duty would permanently become an Xbox exclusive once Sony's marketing deal with Activision expired. Activision has signed five year Call of Duty content exclusivity deals with both companies in the past, first with Microsoft between 2009 - 2014, and with Sony from 2015 - 2020.

Activision's existing contracts--including any deals it has signed with Sony--are outlined in a confidential document submitted to Microsoft as part of the $68.7 billion acquisition deal.

Earlier today Sony gave a statement saying: "We expect that Microsoft will abide by contractual agreements and continue to ensure Activision games are multiplatform."

Finance group Citi believed Sony would lose $260 million a year if Call of Duty were kept off of PlayStation platforms.