A cryptocurrency scam is entwining a famous Hollywood star, and professional athlete as both have been accused of pumping up a coin and dumping it. 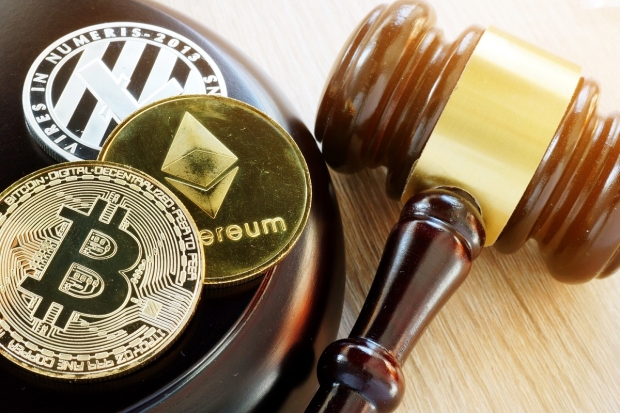 According to a new court filing with the California federal court, Kim Kardashian, Floyd Mayweather Jr, and former NBA player Paul Pierce are being accused of playing a role in the sharp rise and fall of the cryptocurrency called EthereumMax. The lawsuit has claimed that the aforementioned individuals artificially inflated the price of the cryptocurrency that was then purchased by investors. The lawsuit also claims that investors were encouraged to purchase the asset with false information.

Kim Kardashian posted about EthereumMax in June 2021, saying to her 250 million Instagram followers, "Are you guys into crypto?? This is not financial advice but sharing what my friends just told me about the Ethereum Max token! A few minutes ago, Ethereum Max burned 400 trillion tokens-literally 50% of their admin wallet, giving back to the entire E-Max community."

After that was posted, the EthereumMax token increased in value by 1,370% and then sharply dropped 98%. The lawsuit intends to represent individuals that purchased the token between May 14 to June 27, 2021.

EthereumMax has denied any involvement in the matter but said it looks "forward to the truth coming out. The deceptive narrative associated with the recent allegations is riddled with misinformation about the EthereumMax project."