A recent volcanic eruption 40 miles off the coast of Tonga has rocked the nation, as a tsunami has destroyed countless homes, and ash blanketed the main island. 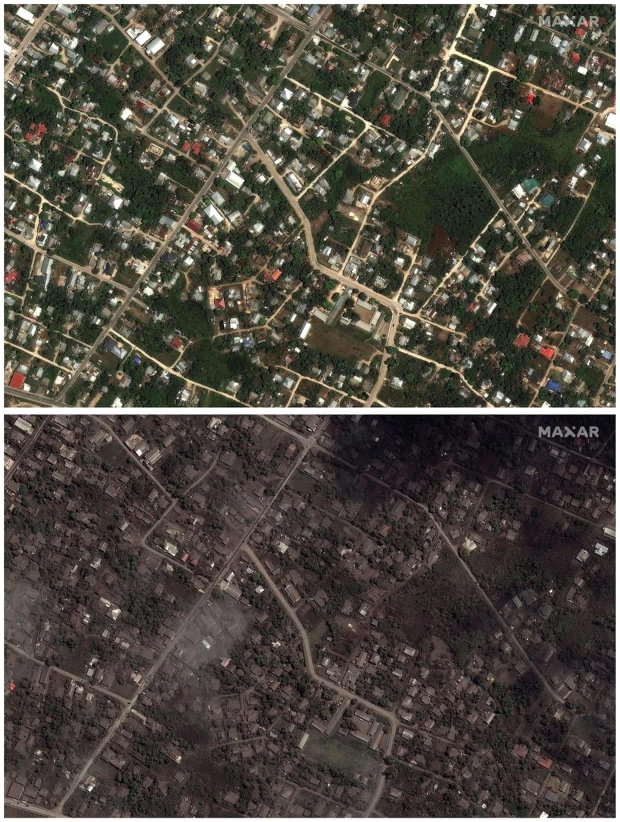 An underwater volcano erupted 40 miles north of the capital of Tonga, spawning a 49-foot tsunami that has almost wiped out all the homes on two islands. Tonga has experienced communication issues since the eruption as an undersea cable was severed. The Tongan government gave its first update on Saturday and announced its second today, describing the event as an "unprecedented disaster" and confirming the deaths of three people.

The Hunga Tonga-Hunga Ha'apai undersea volcano erupted with an ash cloud that reached the stratosphere (50 miles), covering the 170 islands where around 100,000 people live. The physical damage from the tsunami has caused major damage across most islands, and the volcanic ash is blanketing regions, contaminating drinking water.

Additionally, the New Zealand foreign minister, Nanaia Mahuta, said that the volcanic ash may pose a problem getting aid to the island, "Images show ashfall on the Nuku'alofa airport runway that must be cleared before a C-130 Hercules flight with humanitarian assistance can land," said Mahuta. 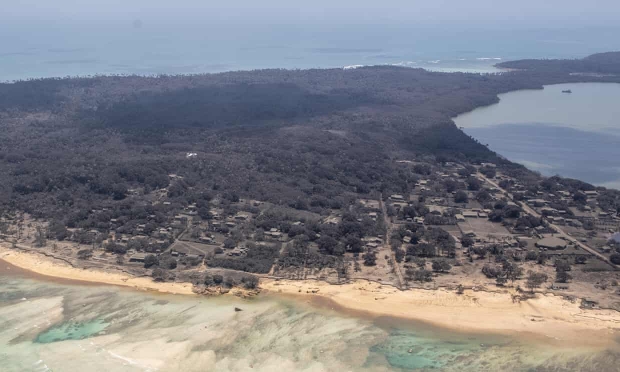 To give support to Tonga, check out this GoFundMe page here.