Early reports from police suggest that drones were used to attack oil tankers resulting in explosions that have killed three people and injured a few others. 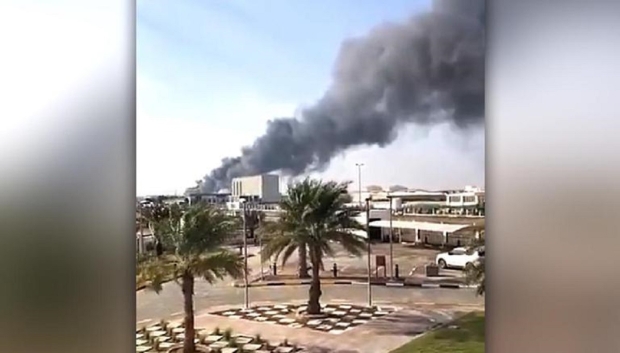 A report from The Guardian indicates that drones may have been used by Houthi forces in Yemen to attack three oil tankers that were located close to the United Arab Emirates (UAE) airport. The attack was claimed by the Houthi forces, and UAE police have acknowledged and reported the incident, stating that the explosions were likely caused by small flying objects.

The attacks and the quick claim by the Houthi forces is likely to increase the tensions between UAE and Houthi. The apparent drone attacks have killed three people, two Indian nationals and one Pakistani. Additionally, six people have been injured, but most are reportedly suffering minor damage. The Guardian reports that the Houthi have been using drones equipped with bombs to attack the UAE over the duration of the war.