It looks like AMD Is about to reveal a new workstation GPU, with the upcoming Radeon PRO W6400 card teased for a January 19 announcement. Check it out:

AMD has teased some blue gemstones that could be Sapphire, Tanzanite, or Kynite -- with a new king -- a king of its class, that is. We're not talking about a new performance king that would hit the high-end, but rather a new Navi 24-based budget workstation GPU that will compete against the NVIDIA T600 Turing GPU.

It should be the last member in the stack of RDNA 2 cards, but offer AMD a battle partner to NVIDIA's T600 Turing GPU. We will know more details in a few days, but I would expect less VRAM than usual and a single PCIe power connector. We'll know all about AMD's new Navi 24-based Radeon PRO W6400 (and whatever else the company unveils) on January 19. 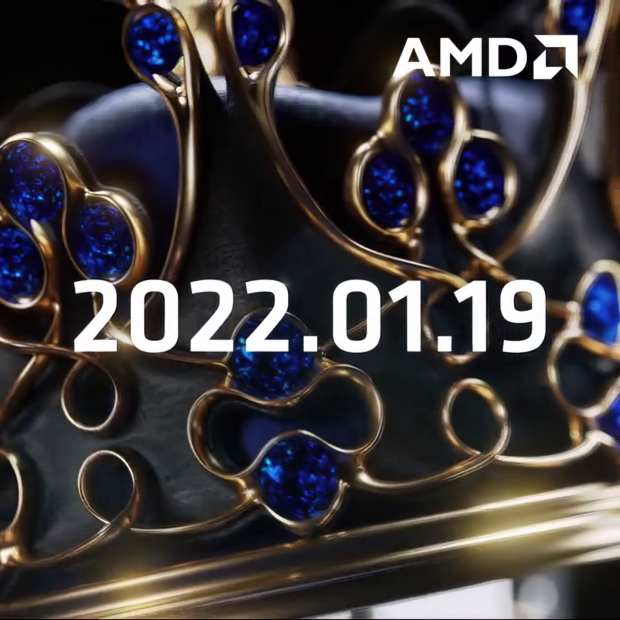 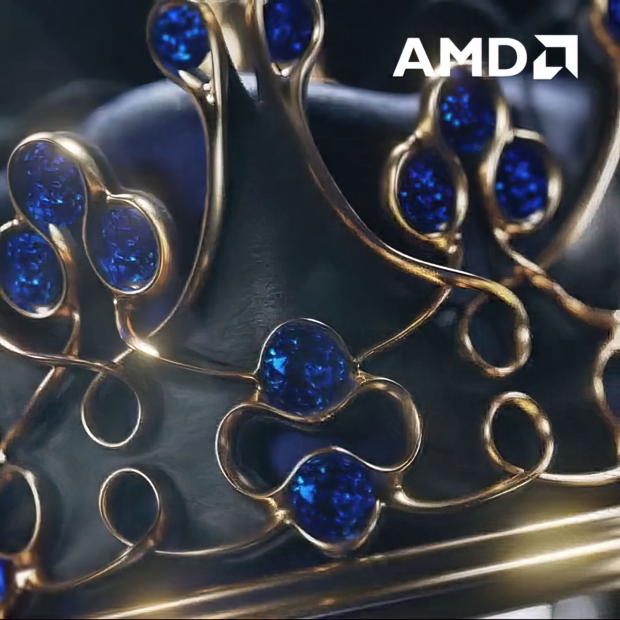 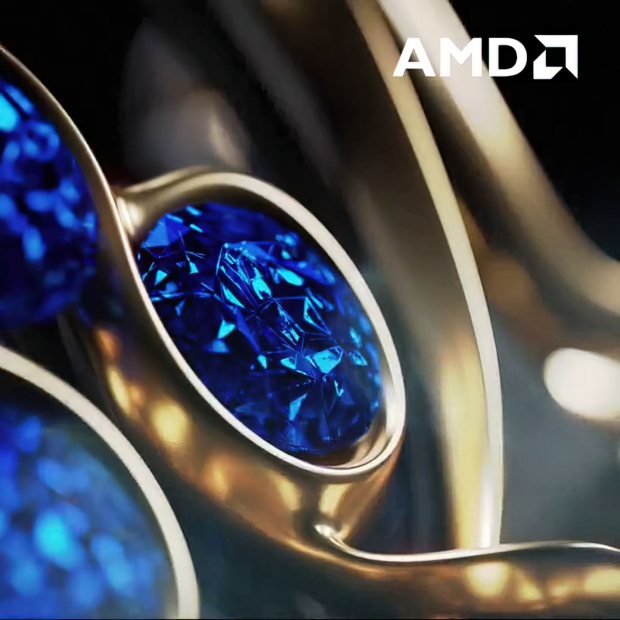