A new study details the discovery of water vapor being present in the atmosphere of a planet that's a little bigger than Neptune. 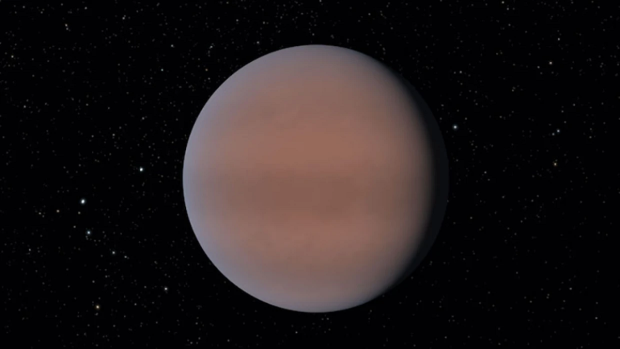 The study comes from a team of astronomers at the University of Kansas, and according to the researchers, the exoplanet that has become of high interest to researchers is a gas giant called TOI-674 b. This exoplanet is believed to be 1.3 times the size of Neptune and has a close orbit with its host star. Due to the planet's orbit being so close to its star, completing a full circle of the star in just two days, researchers don't believe the planet is harboring any life.

However, researchers believe that analyzing the chemical makeup of an exoplanet's atmosphere can assist astronomers and fellow researchers in figuring out how planets form and how distant planets compare to planets located closer to home. Notably, this isn't the first time that water vapor has been detected in the atmosphere of another planet, as NASA's Hubble Space Telescope discovered water vapor on a faraway planet called K2-18b in 2019.