Elon Musk and Jeff Bezos may have a new competitor when it comes to who holds the crown for the world's richest individual. 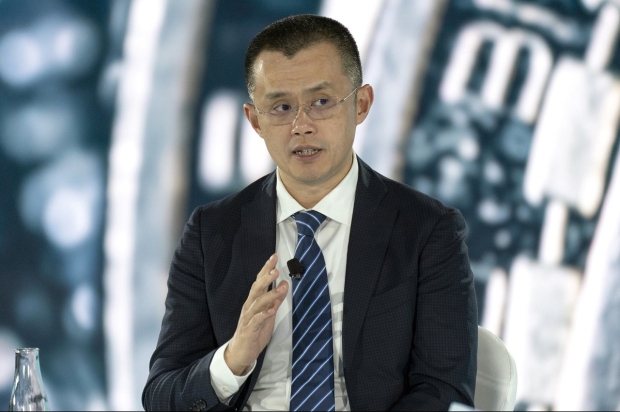 Changpeng "CZ" Zhao, the co-founder and CEO of the world's largest cryptocurrency exchange Binance has just jumped some places on the world's wealthiest individuals list. According to a report from Bloomberg, Zhao's latest net worth valuation is $96 billion, which places him under some prominent figures such as Oracle founder Larry Ellison at $109 billion and Steve Ballmer, LA Clippers owner, and former Microsoft CEO, at $112 billion.

"Crypto is still in its growth stage. It is susceptible to higher levels of volatility. Any number you hear one day will be different from a number you hear the next day," Binance said in a statement to Bloomberg.