Human DNA contains the genetic code for what makes up a human, and now it's being used to create an "easy-to-use" antenna. 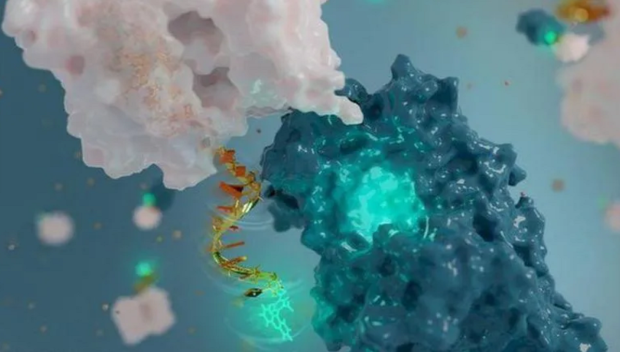 The team of chemists behind the world's smallest antenna comes from the University of Montreal, and according to the researchers, the nanoantenna will be used to assist scientists in identifying new drugs. The nanoantenna will do this by monitoring the motions of proteins and observing the structural changes that take place over a period of time.

The researchers explain that this "device" is outfitted with a five-nanometer-long antenna that has fluorescent molecules located at the end. The fluorescent molecules aren't just for show, as study author Scott Harroun explained that the nanoantenna signals a change in the structure of a protein by changing the color of light that it's emitting.

"Like a two-way radio that can both receive and transmit radio waves, the fluorescent nanoantenna receives light in one colour, or wavelength, and depending on the protein movement it senses, then transmits light back in another colour, which we can detect", said Harroun.