A new analysis of the meteorite has been published in the journal Science. 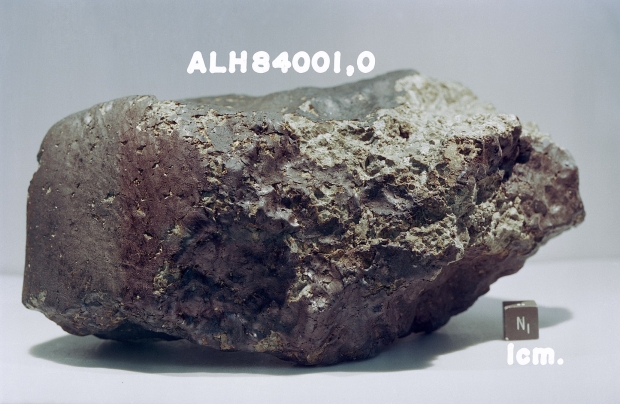 The meteorite that landed on Earth from Mars is Allan Hills 84001 (ALH84001), and was discovered in the Antarctic in 1984. The new analysis by Andrew Steele from the Carnegie Institution for Science determined that organic molecules found within the meteorite were synthesized from interactions between water and rocks on the surface of Mars around four billion years ago.

"Analyzing the origin of the meteorite's minerals can serve as a window to reveal both the geochemical processes occurring early in Earth's history and Mars' potential for habitability," said Steele.

"These kinds of non-biological, geological reactions are responsible for a pool of organic carbon compounds from which life could have evolved and represent a background signal that must be taken into consideration when searching for evidence of past life on Mars," said Steele. 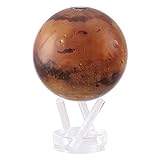