Intel's new Alder Lake CPU architecture is here and while you might be drooling over the flagship Core i9-12900K processor, the dual-core Celeron G6900 processor is a freaking amazing CPU. 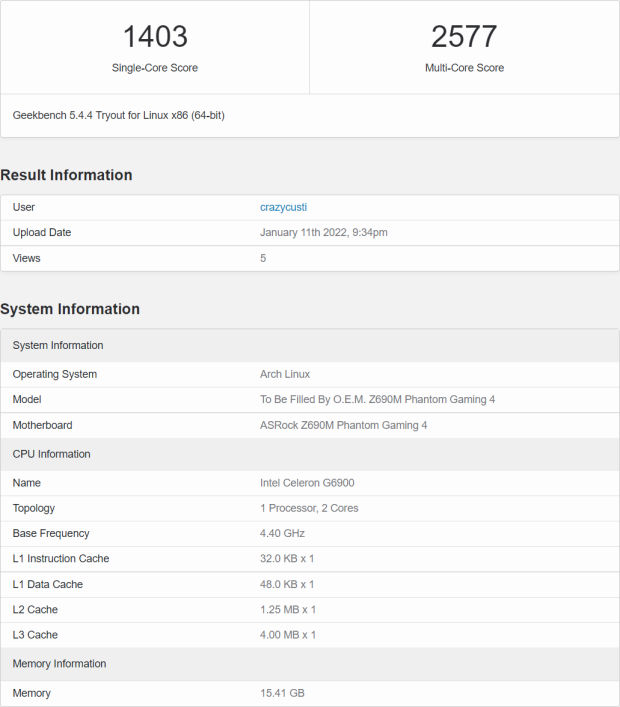 At this cost, it's an amazing CPU for an entry-level gaming PC that doesn't require a ton of multi-threaded CPU grunt. Well, Intel's new Celeron G6900 processor installed into an ASRock Z690M Phantom Gaming 4 motherboard and CPU clocks of up to 4.4GHz -- obviously overclocked -- and it beats the two-gen previous flagship Intel Core i9-10900K (with up to 5.3GHz CPU clocks) in single-threaded performance. 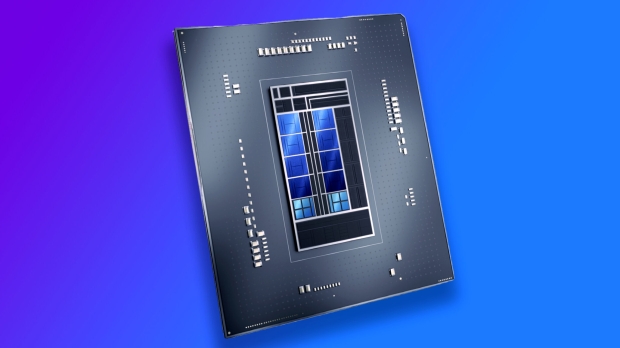 Don't go expecting to throw a new GeForce RTX 3090 Ti graphics card into an Intel Celeron G6900-powered system and run at 4K 120FPS+ but more like Overwatch, League of Legends, CS:GO, Valorant, and many others will run great on the new dual-core Alder Lake CPU.