One of the largest cryptocurrency exchanges in the world just announced a nearly company-wide shutdown as it believes its employees are in need of a break. 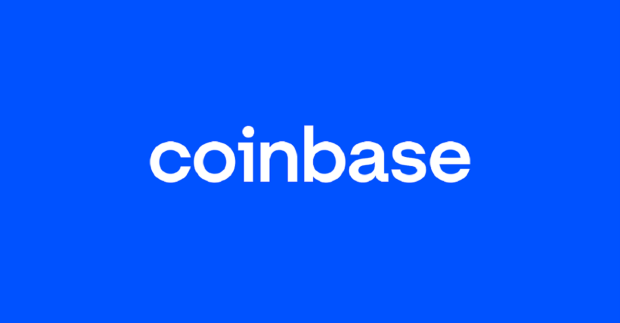 Coinbase's chief people officer L.J Brock took to the company blog to announce that "nearly the entire company will shut down" in an effort to give employees time to recharge their batteries after completing long periods with intense workloads. Brock states that Coinbase employees aren't specifically limited to a 40-hour workweek and that depending on the progress timeline for the work, employees may have to "pivot at a moment's notice", which can risk employees burning out.

Brock writes that Coinbase is aware that during 2020 many of its employees were taking time off from work because they either didn't want to ask fellow employees to cover their shift or because they were afraid they would fall behind their work. To combat this, Coinbase implemented a single "recharge week" at the end of 2020 and two recharge weeks at the end of 2021. Now, the company plans on having "four weeks of coordinated recharge time" that will save employees from burnout.

"The bottom line: We work incredibly hard at Coinbase - for most of us, Coinbase is the most intense place we've ever worked. That intensity is only magnified by the current moment in crypto, and it often results in long days and long weeks.

However, because of that intensity, we're also deliberate about finding time to recover between sprints. How deliberate? This year, we're experimenting with four recharge weeks (roughly one per quarter), when nearly the entire company will shut down so we can all enjoy downtime without work piling up.

Four weeks of coordinated recharge time might sound like a lot of time off for a company in hypergrowth, but given the intensity of our work throughout the year, we think this is the best way to ensure our pace is sustainable for the long term," wrote Brock.