If you're using a Linux operating system and haven't used Mesa just, Mesa 22.0 is about to launch and will have a huge 20-40% performance gain for Intel Arc Alchemist DG2 GPUs.

Intel's new Arc Alchemist DG2 GPUs were meant to launch in Q1 2022 but now that's a mess and it's sometime in 2022, but Intel has been helping the Linux community by kick-starting their Xe HP pipeline optimization from the get-go so that Linux users wouldn't have to wait for compatibility.

Intel has been helping on getting Mesa 22.0 compatible with its Arc Alchemist GPUs ready for the Q1 2022 launch window, with optimizations in their newest driver reportedly seeing 200 new lines of code. Mesa says that the newly-introduced code will not impact any current GPUs that are on the market from Intel. 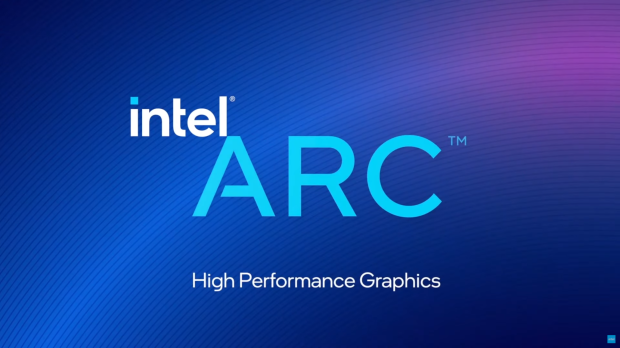 Linux-focused website Phoronix explains: "Based on the timeline, the Xe-HPG Alchemist lineup will compete against NVIDIA's Ampere & AMD RDNA 2 GPUs since both companies aren't expected to launch their next-gen parts by the very end of 2022. NVIDIA and AMD are expected to release refreshes in early 2022 so that might give Intel's new lineup some competition but based on current performance expectations, the refreshed may not bring drastic performance differences to the lineup. The Xe-HPG ARC GPUs will also be coming to the mobility platform too and will be featured in Alder Lake-P notebooks".